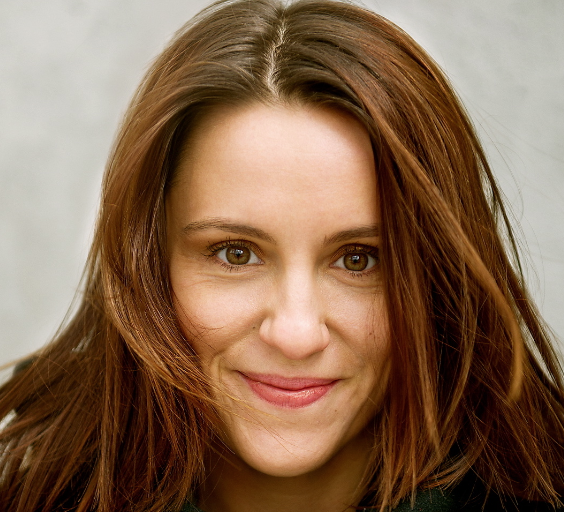 A day after FremantleMedia revived one of its oldest drama prodcos, the superindie has unveiled its newest scripted production venture.

This comes after UK-headquartered FremantleMedia took a majority stake in the drama specialist in November last year, a move that expanded its European drama production capabilities and handed Miso a stronger distribution pipe.

Miso Film Sweden will produce both television series and feature films and already has a pair of commissions under its belt.

Vik/Stubö is an 8x45mins series in development for commercial channel TV4 based on novels by Norwegian thriller writer Anne Holt. Peter Thorsboe and Mai Broström are writing the scripts, with shooting expected in begin in Stockholm at the beginning of next year.

Miso has also optioned film rights to the novel 438 Days, which is based on the experiences journalists Johan Persson and Martin Schibbye had while being held in an Ethiopian jail. Development of the project is underway, with Peter Birro attached as writer.

Peter Bose, co-founder of Miso Film said: ”With a number of highly successful films and TV series in the Norwegian and Danish market, it was an obvious next step for us to move into Sweden. The move allows us to expand our footprint in Scandinavia and build on our experience of working in Sweden through titles like on Beck and Wallander.”

Harms, who is best known for producing feature films such as Teresa Fahik’s Princess and Mani Manserrat’s Us, will lead the division.

”It’s really important to us for Miso Film Sweden to become a strong independent company in its own right and not just a Swedish mailbox for our Danish company,” added Miso co-founder Jonas Allen. “That’s why we’re delighted to have someone of Sandra Harms’ calibre on board. Over time, we’ll be looking to expand the production team and the home-grown talent further.”

Miso launched in 2004 and is best known for series such as Dicte, Those Who Kill (which has been remade for A&E in the US) and Veum. Its next show, big budget period war epic 1864, will premiere on DR in Denmark in the autumna and then launch on TV4 in Sweden.

For FremantleMedia, the launch of Miso Film Sweden comes after it yesterday revealed it was reviving UK producer Euston Films, the iconic imprint that created The Sweeney, Minder and Van Der Valk.