Second pilots round ‘up 100%’ for Amazon 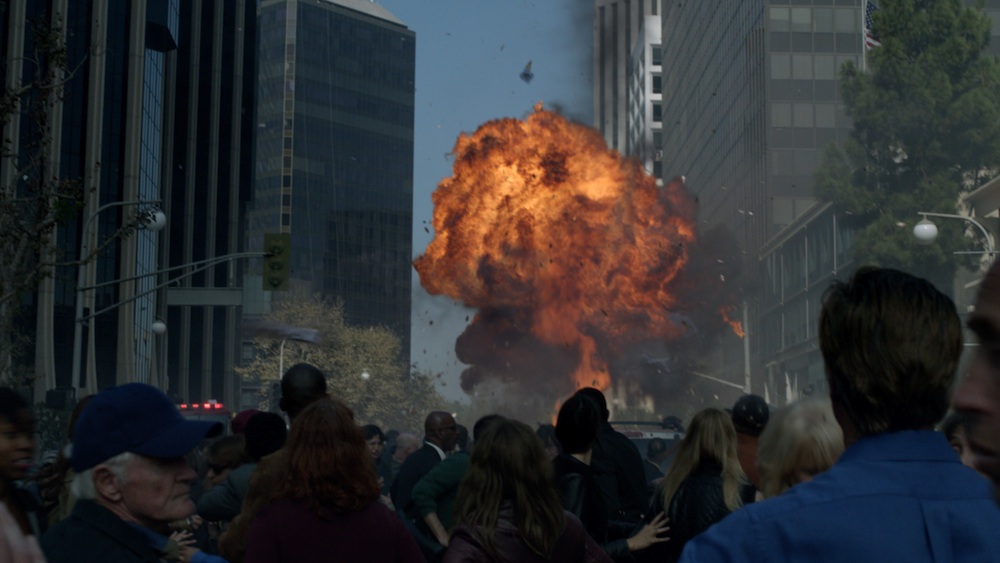 Amazon Instant Video has revealed figures showing its second original pilots season has outscored the first in streamed views by 100%.

The US SVOD service launched 10 pilots last week and initial feedback showed 85% of reviews were four or five stars and that the average number of streams had increased 100% for primetime pilots and 200% for kids pilots compared with last year’s season, according to the company.

“The dramatic increase in the average number of streams for our prime time and kid’s pilots tells us we’re on the right path in creating shows our customers want to watch,” said Roy Price, director of Amazon production arm Amazon Studios.

Amazon claims it has received more than 20,000 movie scripts and 6,000 series projects since launching in November 2010. Season two pilots include mystery drama The After (pictured), written and directed by Chris Carter (The X-Files); LAPD detective drama Bosch, co-written by Eric Overmyer (The Wire); and comic drama Mozart in the Jungle from Oscar-nominated writer and director Roman Coppola (Moonrise Kingdom).