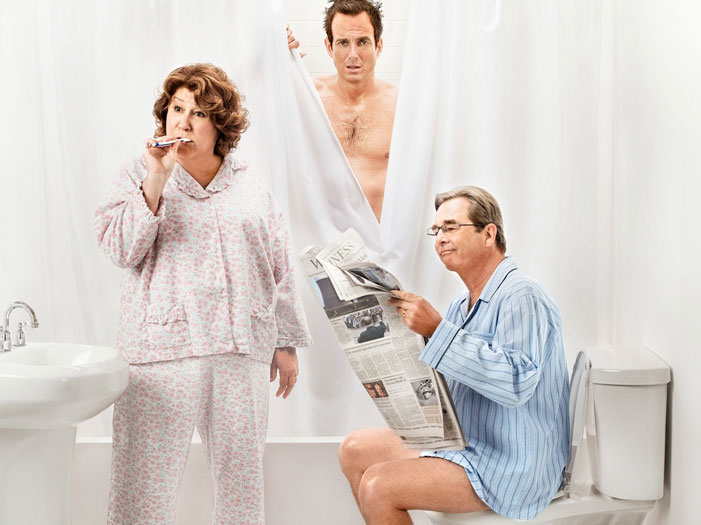 US broadcaster CBS has posted full-year revenue of US$15.28 billion, 6% higher than the 2013 total and its best ever yearly performance.

CBS said the growth reflected increases in revenue across the board and that content licensing and distribution increased 15% year-on-year.

Operating income before depreciation and amortisation rose 7% on 2012 to US$3.26 billion, while adjusted net earnings were US$1.89 billion, up from US$1.68 billion last financial year.

Within these numbers, fourth quarter revenues were US$3.91 billion, up from US$3.7 billion a year earlier. Distribution fees were up US$194 million to US$898 million.

CEO Les Moonves pointed to CBS-distributed Will Arnett comedy The Millers, which launched last season on the broadcast network and has since scored numerous international deals, as a new revenue driver.

“We haven’t had a hit comedy that we were a participant in, in a major way since Everybody Loves Raymond. So the fact that The Millers (pictured) is going to be around a while and clearly is doing very well, leads to a fairly big number,” he said.

Moonves has been a vocal proponent of Netflix’s international expansion and yesterday told investors on a conference call he was “very happy” each time the SVOD service opened in a new market.

He also talked up the potential of Hulu Plus, the premium subscription service run by CBS rivals Disney, Fox and NBCUniversal, following a content agreement earlier this week.

“Clearly by this last deal, [Hulu Plus is] a competitor to Netflix and Amazon. They’re now over five million subs. So they’re a big, big player. And yes, SVOD will be up substantially in 2014 over 2013.”