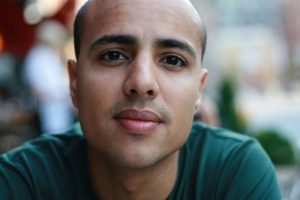 The US division of FremantleMedia has recruited former BBC Entertainment exec Sean Hancock as its new VP, alternative programming.

As commissioning editor at the BBC, Hancock greenlit and/or produced shows including Russell Howard’s Good News and The Michael McIntyre Chat Show.

He joins FremantleMedia at end of April. He said: “I’ve loved and valued my time at the BBC but couldn’t turn down this exciting opportunity to work in the American television market.”

FremantleMedia North America CEO Thom Beers added: “Sean’s keen eye for concepts that resonate with audiences along with his diverse experience in developing and producing reality, game shows amongst other programming, will make him a brilliant addition to our team.”