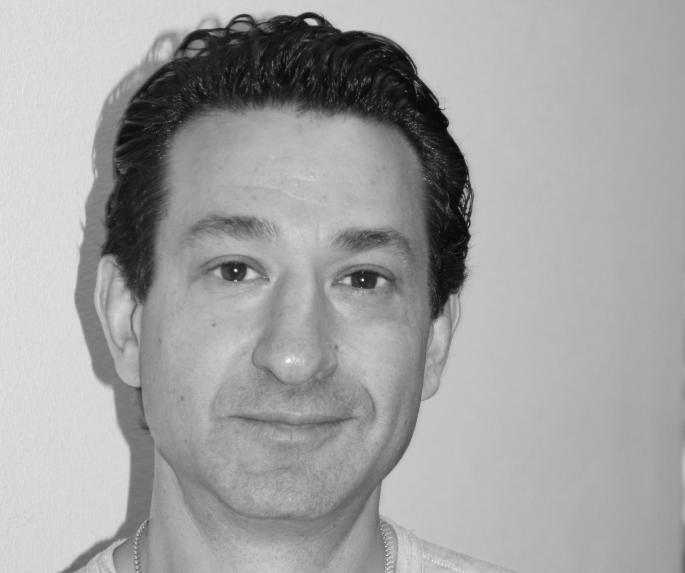 Sony Pictures Television has secured a first-look deal with The Biggest Loser creator Dave Broome and his 25/7 Productions imprint.

Broome’s most popular show, The Biggest Loser, is in its 15th season on US broadcast network NBC. He also recently finished production on ABC Family ‘soft-scripted’ series The Vineyard and is behind a string of other broadcast and cable shows.

The deal will run for two years.

“Dave has a great track record of producing captivating unscripted series that resonate with viewers,” said Holly Jacobs, executive VP, US reality and syndicated programming for SPT. “His understanding of the reality business and creativity make him an ideal partner, so we look forward to a long and prosperous relationship.”

“Holly and the entire team at SPT are true forces of nature in our business and I couldn’t be more excited to be working together as we continue to grow 25/7 Productions,” added Broome.