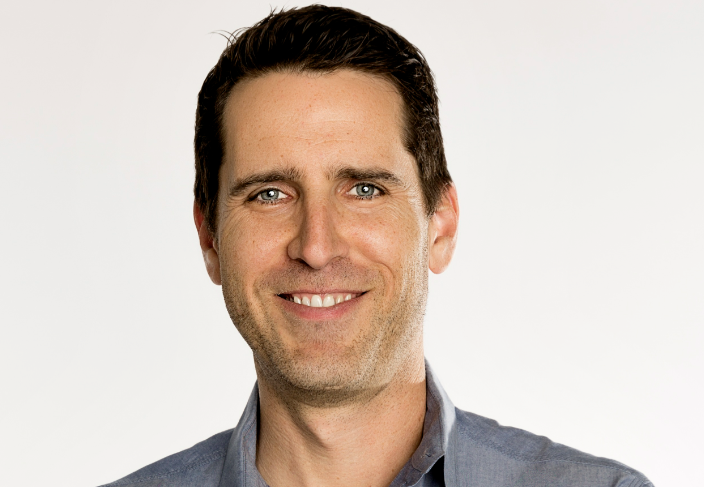 US producer T Group Productions has promoted a pair of development executives.

Lobl will continue to report directly to T Group president Jenny Daly, with Seder reporting into him.

Lobl – a showrunner on shows for MTV, Oxygen and Style – now oversees the firm’s development team and will provide creative insight for all productions. Seder, who joined T Group last year, will be tasked with developing character-driven doc-series and original formats.

“Rob has been an integral part of T Group’s success – he’s both a respected producer and an inspiring creative,” said Daly. “Elyse brings a broad range of experience, great creative vision and a successful track record of fresh, innovative programming.”