US-based T Group Productions has signed an overall coproduction deal with Everywhere Studios, which is owned by veteran television exec Tom Mazza and the founder of Helifilms, David Calvert-Jones. The prodco will serve as the production entity for Everywhere’s five-picture commitment with People Magazine at Disney-owned Freeform for a slate of true story movies under […] 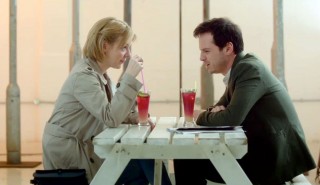 US broadcast network The CW has bought British comedy Dates. The show, in which each episode focuses on two people on a first date that met via an online dating site, comes from indie Balloon (Dates) Ltd., and has Entertainment One attached as distributor. In the UK, it ran on terrestrial network Channel 4. The […] 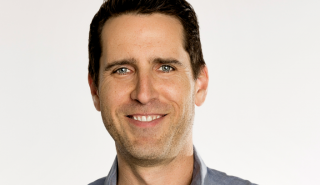 US producer T Group Productions has promoted a pair of development executives. Rob Lobl has become executive VP, development and current programming, while Elyse Seder has been named VP, development. Lobl will continue to report directly to T Group president Jenny Daly, with Seder reporting into him. Lobl – a showrunner on shows for MTV, […]

Discovery’s Animal Planet has ordered Alaskan Gold Diggers, a six-part about a California mum and her four daughters who inherit a gold mine and attempt to revitalise the family business. The six-part series will be produced by US reality TV specialist T Group (Storage Hunters). “It’s more than just a fish-out-of-water story – these women […] 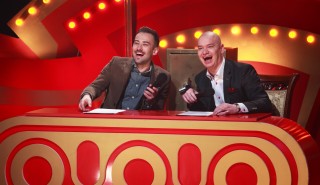 MIPTV News: Eccho Rights wants to Crack Them Up

Scandinavia-based distributor Eccho Rights is launching a Ukrainian comedy panel format with a twist at MIPTV. Crack Them Up sees members of the public attempt to make a fair of comedian panelists laugh, gaining cash in the process. The ‘reverse’ panel show’s host can award money for even the slightest hint of a smile on […]