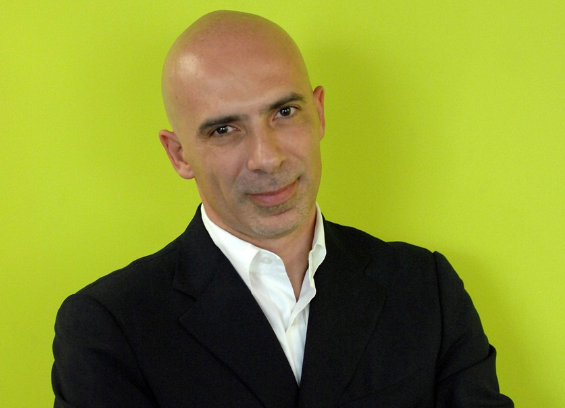 Fox International Channels has named Fabrizio Salini as the new managing director of its Italian operations, effective from February 17.

He served as VP of entertainment channels for Fox in Italy from 2003-11.

Based in Rome, he will report to Fox International Channels executive VP of western and northern Europe and COO for Europe and Africa Diego Londoño, who was FIC Italy and Germany president before his promotion last year.

“We are very excited to have Fabrizio on board again at Fox International Channels Italy. His experience in pay and free television, across multiple genres, will be key in leading our business forward and in creating value both for pay TV subscribers and advertisers, especially in this new and very competitive market scene,” said Londoño.