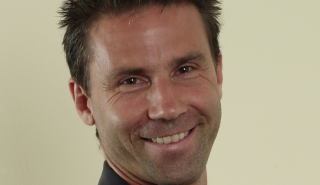 Giuliano Tranquilli has reunited with Switchover Media co-founder Francesco Nespega at Italian indie producer Stand By Me. Nespega bought a 50% stake in Stand By Me last year after selling Italian DTT broadcaster Switchover to Discovery Communications, and has now been named president. His team will include Tranquilli, who becomes head of content and business […] 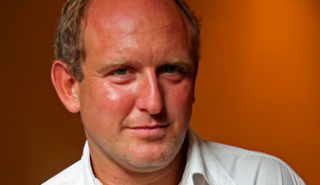 The founder and former president of Italian channels group Switchover Media, Francesco Nespega, has bought a 50% stake factual producer Stand By Me. Nespega (left) exited Switchover, which runs channels including K2 and Frisbee, after selling to Discovery Networks International in 2012. He has now bought into Italy-based Stand By Me, which Simona Ercolani (right) […] 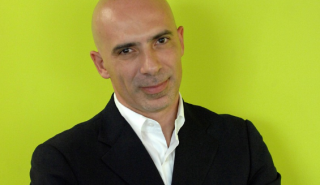 Discovery has continued on its recent acquisition spree, buying Italian kids and general entertainment broadcaster Switchover Media. Discovery will acquire all of the Italian firm, which operates four free-to-air and pay TV channels in Italy. The US company said that, combined with its existing assets in the Italian market, the Switchover deal will make it […]