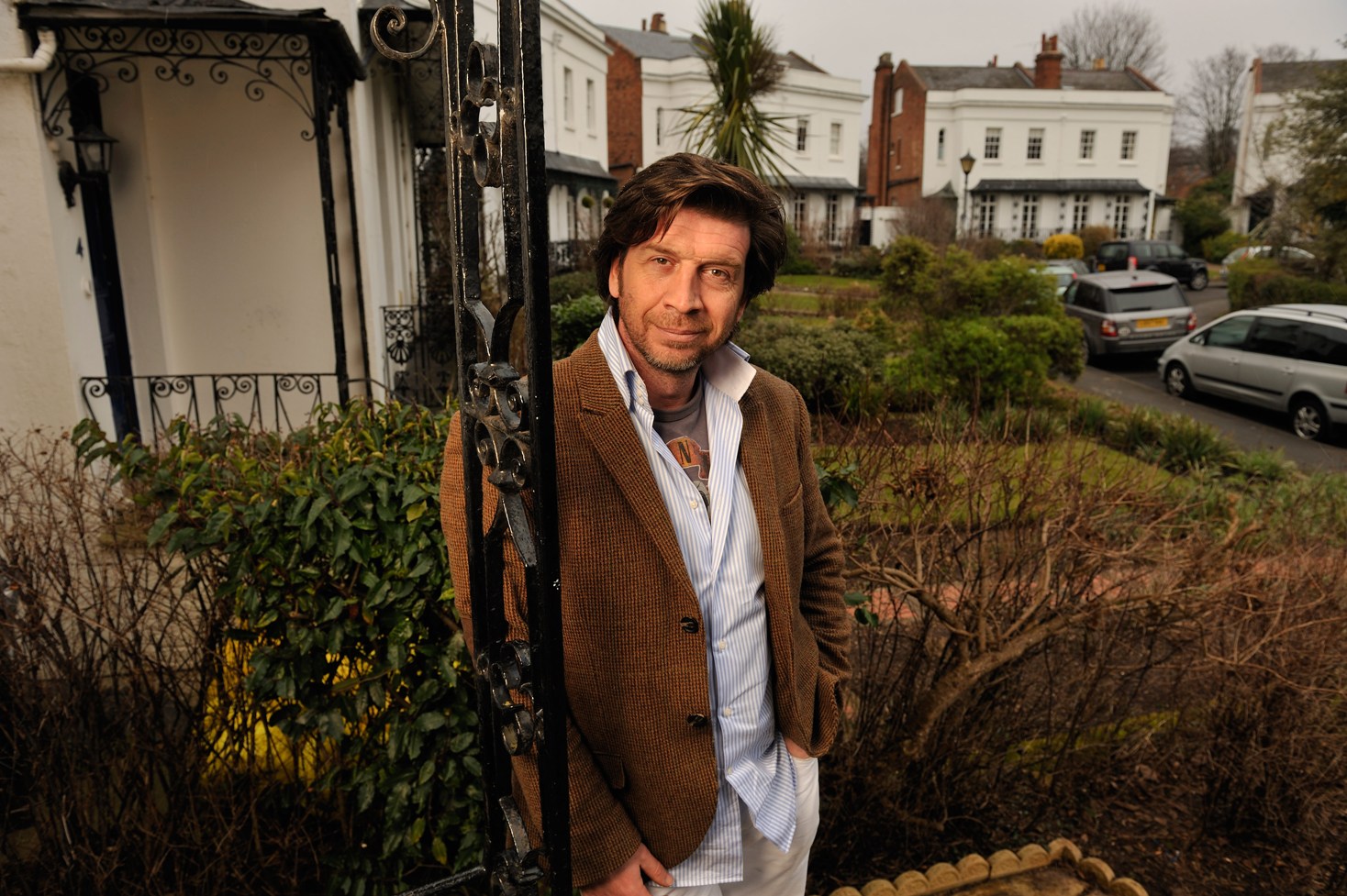 SBS in Norway and Foxtel in Australia have acquired My Dream Derelict Home from DCD Rights, amongst a raft of deals for the UK-based distributor ahead of NATPE.

DCD has also announced other content to unveil at the upcoming NATPE 2014 programming market, including The Moodys, a family drama that follows on from award-winning Australian drama series A Moody Christmas.

The distributor will also be bringing factual programming to the Miami market including Big Freedia: Queen of Bounce, Santana Corazón: Live From Mexico, Jessie J Alive at O2 and The Exit Festival 2013.