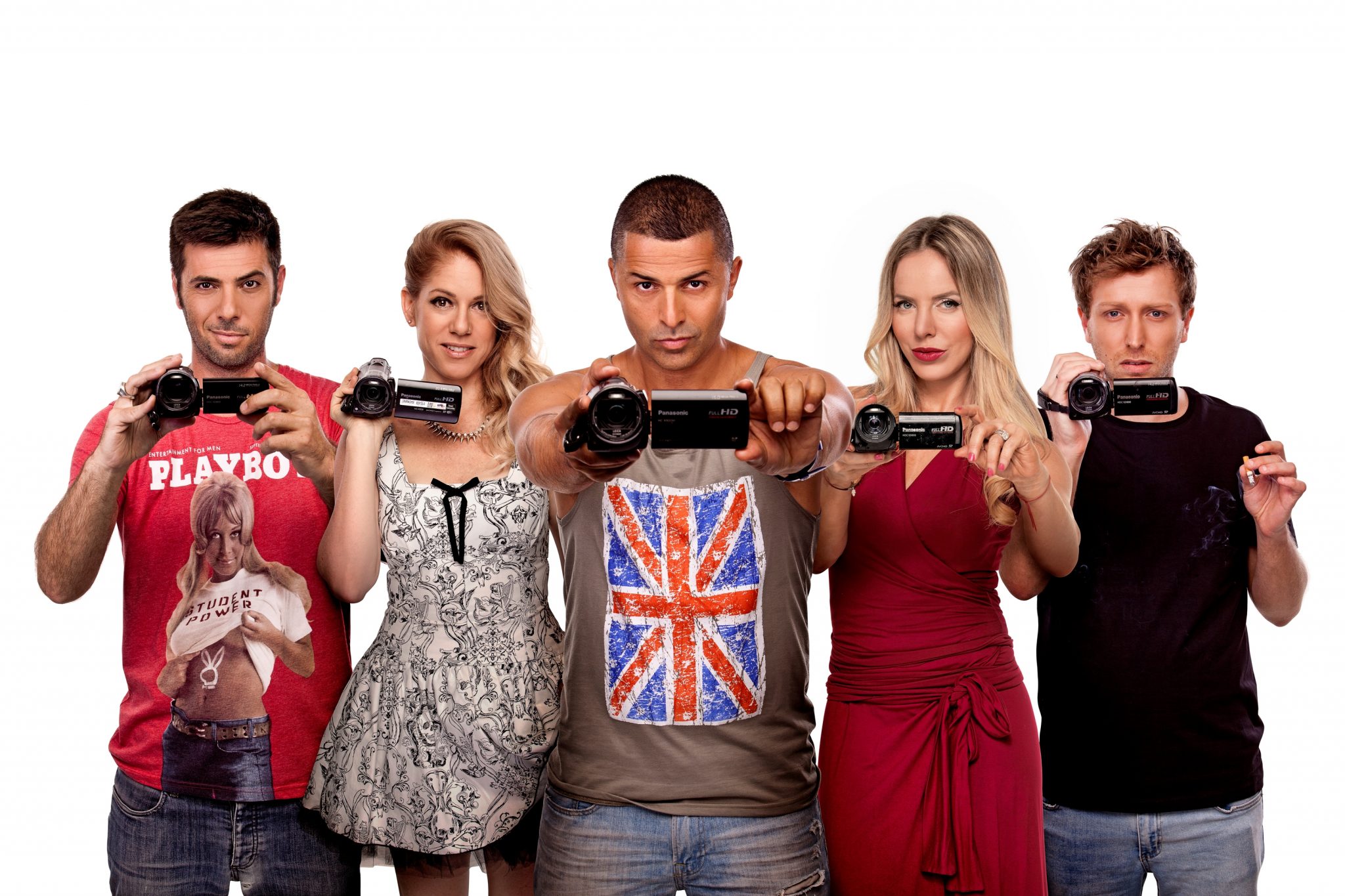 RTÉ is coproducing the show with Animo Television & Kite Entertainment, having scored a deal with distributor Armoza Formats. It will go out on RTÉ Two.

Connected first played on Hot TV in Israel and has also been made for MTV3 in Finland, NED3 in the Netherlands, DR2 in Denmark, TV Norge’s FEM in Norway, Ukraine’s 1+1, Zee TV in India and Kanal 2 in Estonia, the last of which launched a first season last week.

The format sees five people of differing ages filming their lives as they undergo transformative experiences.

“Connected is a very exciting and very real docu series, which fits perfectly with our objective to provide entertaining, provocative, noisy, public service programming targeting 15–34 year olds. We are confident that it will have a strong positive impact on our schedule,” said RTÉ TWO controller Bill Malone.