UK broadcaster Channel 4 has taken down all of its programming from Google-owned streaming service YouTube. 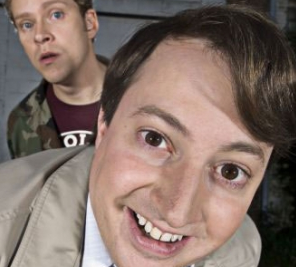 Users attempting to access shows such as Peep Show, Big Fat Gypsy Weddings and Gogglebox from the Channel 4, E4 and More4 YouTube pages were met with a message informing them the shows had been pulled in order to focus on its own 4oD streamin platforms.

“As a not-for-profit broadcaster funded by advertising, we put our money back into the programmes themselves. To make the best of this investment, we’ve decided to focus on bringing online viewers of our full-length shows to our own 4oD apps such as those on iOS, Android and channel4.com,” the message read.

Trailers for Channel 4 programmes remain on the Channel 4 and E4 YouTube pages and the broadcaster claimed it had “loads of exciting plans for YouTube content”, though it did not go into further detail.

The move means the revenue share agreement Channel 4 and YouTube had for the programming has now ended and the broadcaster will keep all advertising money made from its own services.