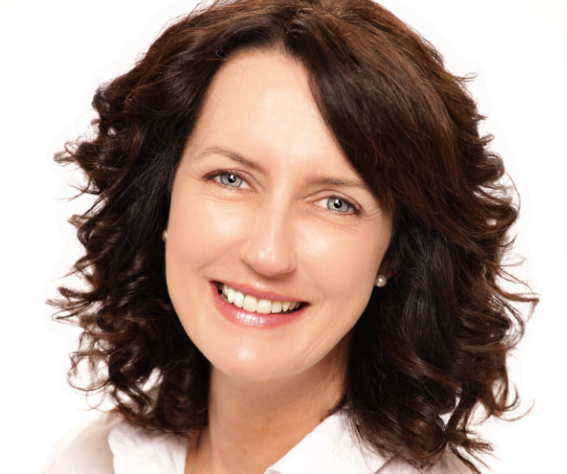 Lynn Chadwick will be VP, sales and distribution at Toronto-based Sinking Ship, which has produced series such as Dino Dan, This is Daniel Cook and This is Emily Yeung.