The series, about three chubby half-fairies that grant a young girl a wish per night, is sold on the international market by fledgling distributor BWO TV and Licensing and debuted on German kidscaster KiKA in 2012.

JCC’s acting executive general manager and channels director Saad Al Hudaifi said: “Baraem TV programming blocks accompany preschoolers and their mothers during their daily routines and we are always looking for edutainment series that perfectly fit into our overall offering.” 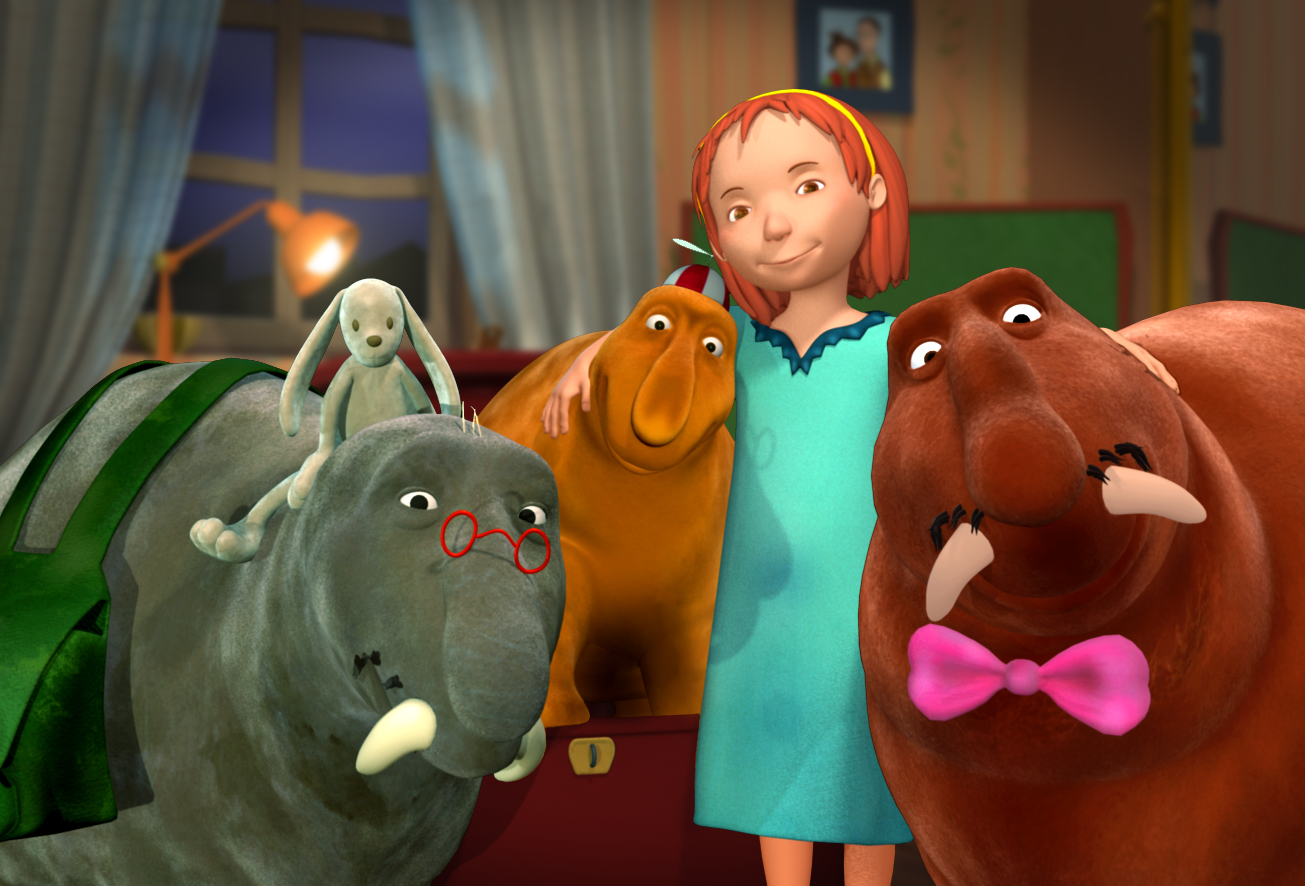