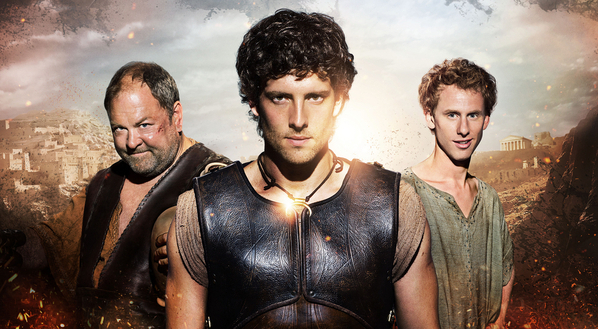 The agreement is for more than 170 hours of programming and was described by an SVT source as “one of the biggest with BBCWW in recent years”.

Headline scripted programmes from the deal with the BBC’s commercial arm include fantasy adventure Atlantis, crime series What Remains and Cold War spy drama Legacy. SVT also gets new seasons of The Paradise, Call the Midwife, Death in Paradise and DCI Banks.

On the factual front, SVT has bought science programming including Trust Me I’m a Doctor, Inside the Animal Mind and six episodes from the BBC’s Horizon strand. History-themed titles are Treasures Decoded and The Real White Queen and Her Rivals.