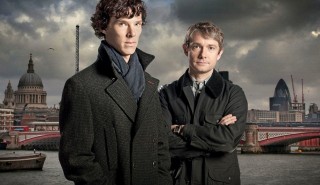 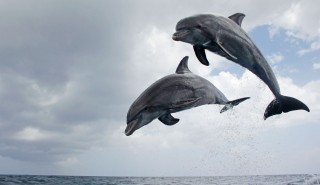 BBC Worldwide has cut its first deal with Amedia, the fledgling Russian broadcaster dubbed ‘the Russian HBO’, TBI has learned. AMedia launched its channels and on-demand service last year, snagging an exclusive output deal with HBO and content deals with Fox, Showtime and Starz among others. It has picked up a thirty-hour package from BBC […] 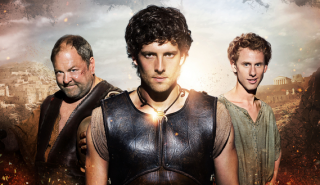 Swedish pubcaster SVT has scored a major programming deal with BBC Worldwide, TBI has learned. The agreement is for more than 170 hours of programming and was described by an SVT source as “one of the biggest with BBCWW in recent years”. Headline scripted programmes from the deal with the BBC’s commercial arm include fantasy […]

BBC America has picked up the second season of fantasy series Atlantis. The BBC Worldwide-owned US cable net has already launched the first season of Atlantis, which comes from the team behind another UK-produced fantasy series, Merlin. On BBC America the debut episode of Atlantis delivered 838,000 viewers, making it the cable channel’s best launch […]

BBC dramas Atlantis and Peaky Blinders have been given second seasons. Fantasy series Atlantis delivered UK net BBC One’s highest Saturday night drama launch since 2006 and has an averaged audience of 6.7 million, rising to 7.4 million in Live+7 figures. It comes from Urban Myth Films and is produced through BBC Cymru Wales. Period […]

BBC America has come onboard a 13-part BBC fantasy drama from execs behind UK scripted series Merlin and Misfits set around the mystical city of Atlantis. Misfit’s Howard Overman and Merlin’s Julian Murphy and Johnny Capps are all creators and executive producers on Atlantis, which will broadcast as part of US cablenet BBC America’s Supernatural […]