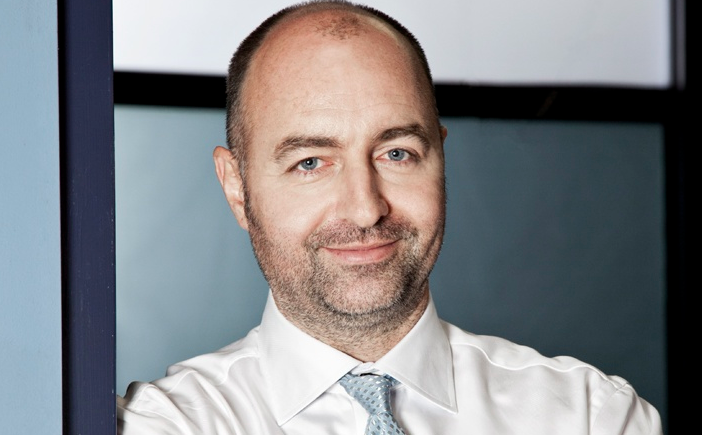 The creator of Syfy series Continuum has partnered with the co-founder of Canadian prodco Brightlight Pictures to create a new drama indie.

The company is billing itself as a “uniquely genre-focused production company that will develop original TV series and feature films for the domestic and international market”.

Vancouver-based Reality Distortion Field is developing a slate of sci-fi scripted series. The projects will include “layered mysteries, smart mythologies, expansive worlds and heady socio-political themes that serve as a back-drop for universal and dynamic character pieces”.

“As a long-time fan of genre television and movies, I’ve always wanted to establish a company and brand that reflected both my fan-boy nerd roots and passion for intelligent entertainment,” said Barry. “Reality Distortion Field will deliver smart genre content to an audience that demands high-quality production wrapped in a thoughtful narrative.”

It will look to the writer-centric business models of the likes of JJ Abrams’ Bad Robot and Jason Gordon Levitt’s HitRECord.

“Simon creates genre content that appeals to audiences the world over,” he said. “RDF will be a brand-based company that produces multi-platform content anchored in traditional windows.”

Barry has worked on TV and feature film projects for the likes of Warner Bros., CBS, Fox, TNT, NBCUniversal and Columbia Pictures.