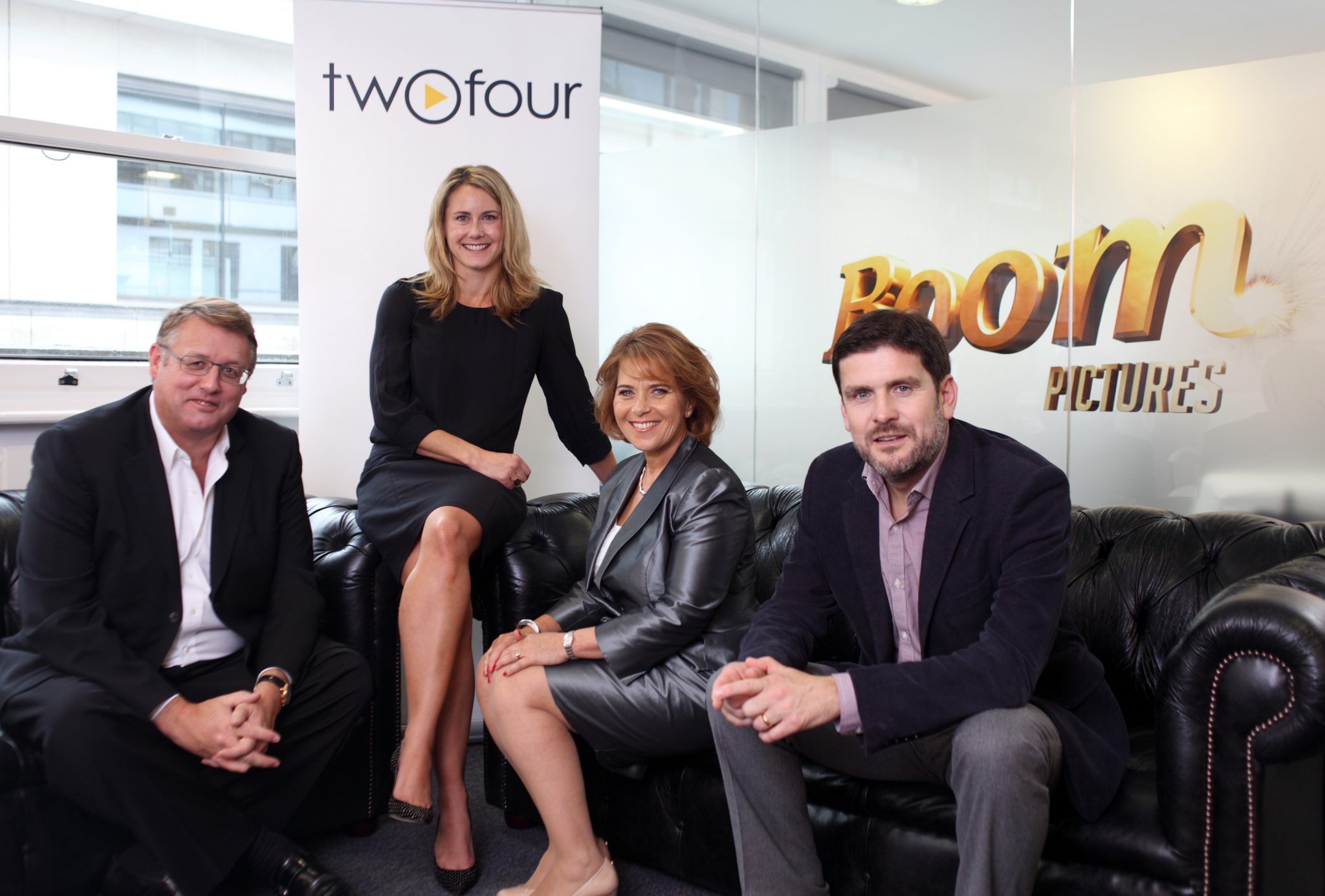 Twofour has been looking to either sell or merge its operations with another company for some time, according to well placed industry sources, and this search has culminated in a merger with Boom.

The merged Boom/Twofour company will be among the largest UK indie producers in terms of turnover. Boom counts shows such as BSkyB’s Meerkats 3D, ITV’s Secret Life of Dogs and Amazon with Bruce Parry among its shows, while Twofour produces BAFTA-nominated ob doc Educating Essex, The Hotel Inspector for Channel 5, ITV’s Splash! and BBC One’s Britain’s Biggest Hoarders.

As a result, Twofour CEO Charles Wace will step back from his duties but become the prodco’s non-executive chaiman and a non-executive director of Boom. Twofour Broadcast’s managing director Melanie Leach and Twofour Digital’s Mark Hawkins will continue their roles but also become executive directors of Boom, while Twofour Rights commercial director Anthony Hughes adds a group-wide role to his duties. Twofour’s legal and business affairs director Tim Jackman takes on the same role for Boom.

“Lorraine and Huw are building a fast-growing dynamic media group in Boom Pictures, that is set to become a leading force in the UK and internationally,” said Twofour’s Wace.

Boom launched last year with former BBC One controller Heggessey and Boomerang Plus founder Huw Eurig Davies at the helm and the backing of private equity firm LDC, which also oversaw this week’s merger.

Boom is headquartered in Cardiff, while Twofour is in Plymouth.

“In looking at the future of Twofour’s business, the attraction was the backing of LDC, one of the UK’s leading and most experienced private equity firms, combined with Lorraine’s leadership and vision. This ambitious partnership is the ideal platform to help take Twofour to the next stage in its life.”