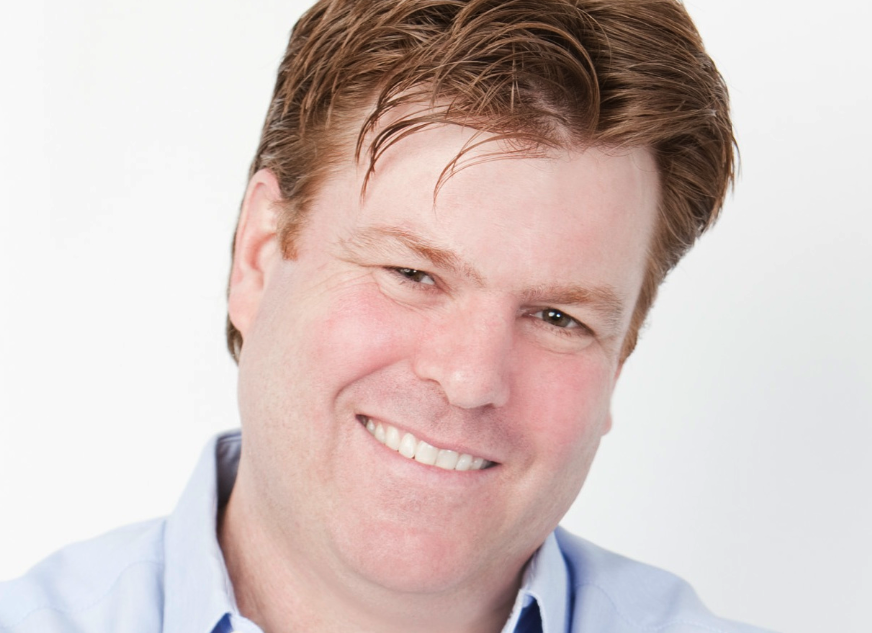 In turn, Yates has appointed David Wollock from Zodiak’s LA-based Creative Innovation Unit as senior VP, development. Current production at Zodiak Los Angeles will be lead by Dave Shikiar and casting by Sunny Agans, both of whom are senior VPs.

Zodiak Americas encompasses ZMG’s operations in North, Central and South America, while Zodiak Los Angeles will focus on non-scripted programming for the US. Yates will manage a programming slate including ABC’s Secret Millionaire and Celebrity Wife Swap and truTV’s Killer Karaoke.

Yates has been with Zodiak since 2006, during which time he has exec produced 160 episodes of the syndicated Don’t Forget the Lyrics for 20th Television, VH1 and My NetworkTV, as well as Fox’s broadcast version and How to Look Good Naked for cable net Lifetime.

“Tony has over two decades of television experience, from syndication to network formats to cable docu-series and everything in between,” said Slow. “His production expertise along with his incredible relationships both within the community and the rest of the Zodiak group make Tony a fantastic choice to lead Zodiak Los Angeles through the next phase of its growth.”