French drama Spiral to be remade in the US 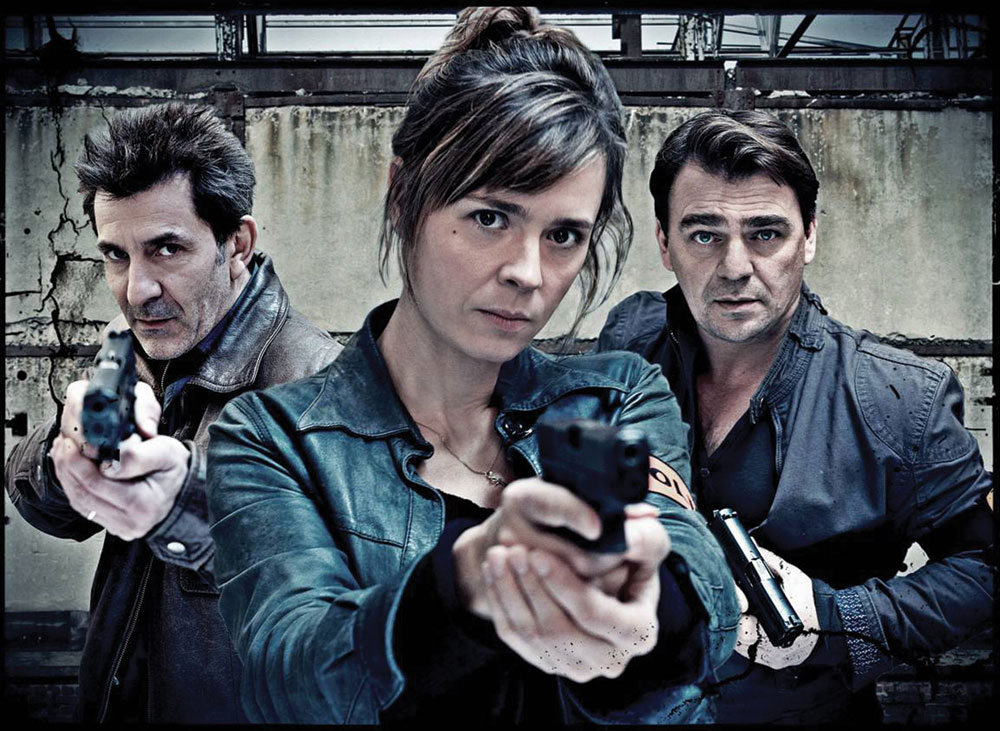 LA-based Endemol Studios, the studio behind Hell on Wheels, is to remake French crime drama Engrenages (aka Spiral) for US audiences.

The show launched in France on Canal+ in 2005 and is now into its fifth season with a sixth in development, and has picked up audiences in the UK on BBC Four and the US on Netflix.

Endemol Studios will now create an English-language remake of the show, which follows a murder investigation that exposes corruption in the French legal system.

Production giant Endemol launched Endemol Studios in August 2011. David Goldberg, the chairman and CEO of Endemol’s overall stateside business, Endemol USA, recently announced he was leaving the company at the end of the year.