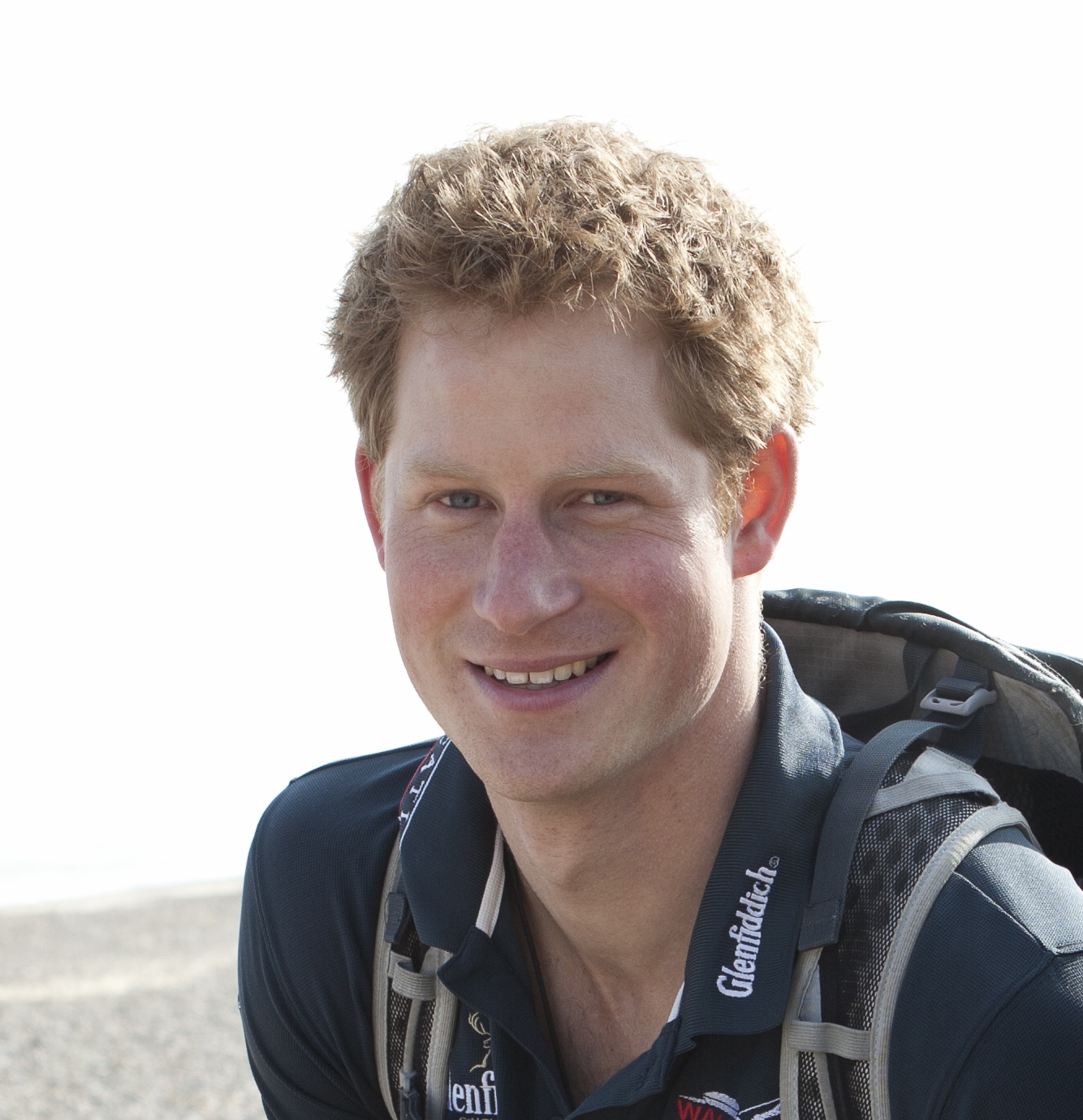 The UK’s ITV has commissioned a 2x60mins series in which Prince Harry and wounded servicemen and women will tackle the South Pole, with NBC broadcasting a US version.

Harry’s South Pole Heroes will see the British royal and a team of soldiers with life-changing injuries attempt to walk the 335km (208 miles) to Antartica’s South Pole, as part of the South Pole Allied Challenge 2013. Along the way, the Prince will discover the soldiers’ emotional stories and their determination to overcome their injuries.

The doc will broadcast on ITV in 2014, while a 1x60mins version cut from highlights of the UK series and other exclusive material will launch in the same year on NBC, courtesy of a deal TwoFour Rights’ head of sales Anthony Appell cut.

The expedition will see teams from the UK, Commonwealth and US attempting the journey. The NBC version will include footage from the US team, while the ITV show will focus on the UK soldiers.

“It’s a privilege to work alongside Prince Harry and [soldier charity] Walking With The Wounded on this, their third incredible challenge,” said TwoFour’s managing director Melanie Leach. “The teams’ bravery, ambition and outright determination to be the first to reach the pole guarantees this will be a unique and compelling series.”