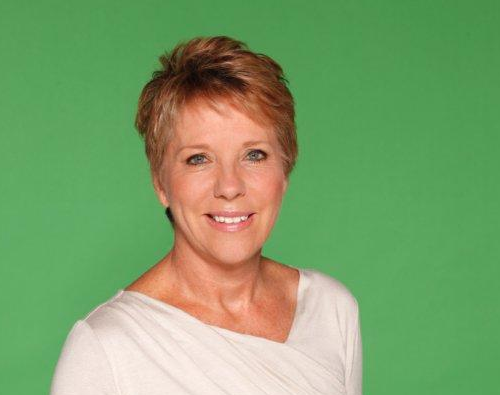 The Aussie wing of ITV’s commercial arm will welcome Zapruder’s Other Films co-founder Jacoby into its fold on September, at which point she will take on a slate of programmes including Come Dine With Me Australia, Marry My Boy, Shaun Micallef’s Mad as Hell and Paddock to Plate.

Jacoby previously oversaw a slate of Zapruder’s programming including major ABC entertainment hit The Gruen Transfer and other such as Elders and AFP.

“Anita is both a talented creative and an extremely experienced producer. Her career spans almost all genres, a fantastic asset as we continue to grow our Australian business,” said Paul Buccieri, managing director, ITV Studios International and CEO and president ITV Studios America.

ITV’s Australian business was “a key element of our international operation,” he added, while thanking Lowe for her “years of dedication and expertise in leading and building the business so far”.

Jacoby was most recently Zapruder’s head of production and director of programmes. She has also previous executive produced Australian current affairs shows 60 Minutes, Sunday and Witness during a 30-year career.