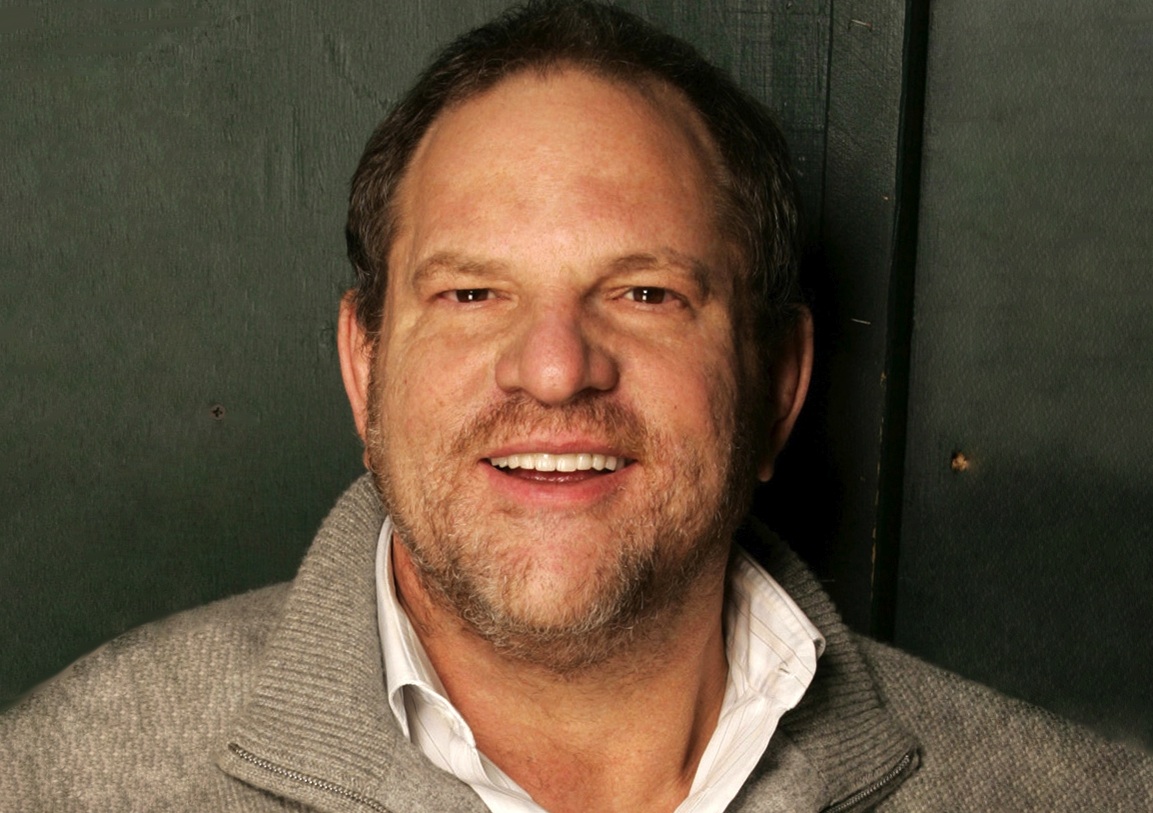 Netflix’s efforts to secure first-run content have resulted in an exclusive US pay TV deal for The Weinstein Company’s movies – a partnership the pair claims will “reinvent” windowing.

Streaming service Netflix has scored a multi-year licensing deal that gives it first-window subscription rights to theatrically released feature films from TWC and Dimension Films, starting in 2016 and across all connected platforms.

Netflix is already the exclusive home of TWC documentaries and foreign-language films.

Both companies claim the deal will revolutionise the way first-window rights deals for major feature films are approached.

“Harvey and Bob Weinstein are in a class of their own when it comes to choosing and producing the best films in the world,” said Ted Sarandos, chief content officer for Netflix. “They are as innovative in business as they are creative in their storytelling. We look forward to reinventing the pay TV window with the Weinsteins.”

“The deal that we’ve just completed with Netflix is probably the biggest deal in the history of The Weinstein Company and together, we are discussing ways to reinvent the pay TV experience so that the audience can get even more for their money,” said Harvey Weinstein (pictured).

He added: “Their enthusiasm for movies of all kinds was the big factor in our choosing Netflix. Moving forward when people see The Weinstein Company name on a movie they know that our pay TV partner is the most significant new force in the entertainment industry – Netflix.”