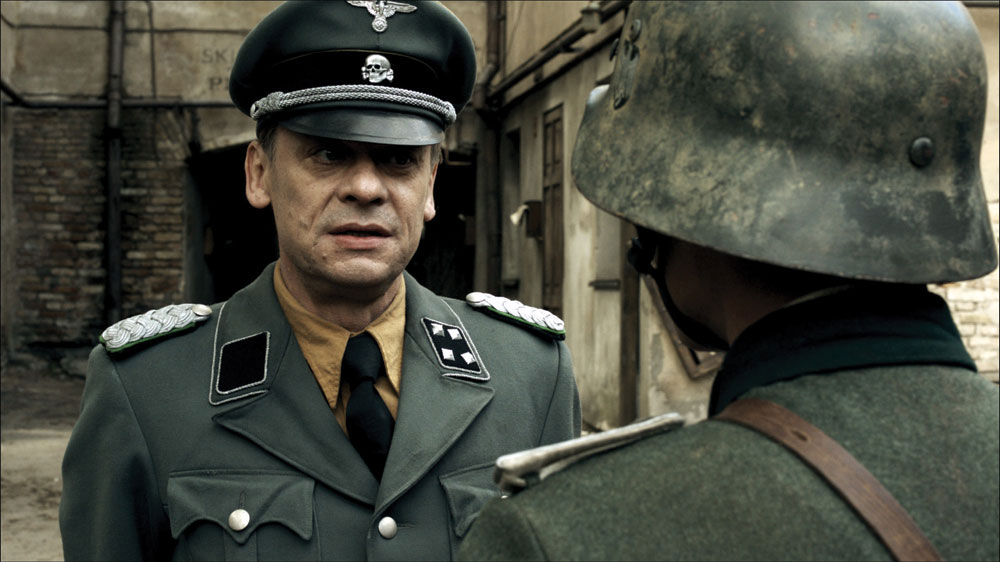 Generation War depicts the lives of five young German friends during World War II, whose lives veer in wildly different directions as the horror of the period plays out between 1941 and 1945.

The series was dubbed the ‘German Band of Brothers’ by German newspaper Der Spiegel, referring to the critically acclaimed HBO miniseries about US soldiers in WWII.

BBC Two hasn’t run a foreign language drama since 2001 when it broadacast season two of The Kingdom. Internationally successful dramas such as The Killing, Wallander, Spiral and Borgen have all broadcast on BBC Four. BBC Two controller Janice Hadlow recently took the reins at BBC Four following the departure of Richard Klein and this is the first sign she is attempting to bring the pair’s programming schedules closer together.

Germany-based Beta Films distributes Generation War in cooperation with Arrow Films in the UK. In Germany, it scored record ratings on ZDF of more than seven million, sparking national debate about the role of ordinary Germans in the Second World War while meeting almost universal critical acclaim.

“Generation War has a truly epic sweep and emotionally compelling narrative – we are really delighted to bring this critically-acclaimed and thought-provoking series to BBC viewers,” said sue Deeks, the BBC’s head of programme acquisition.