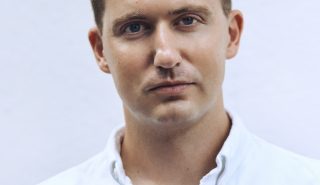 Plimsoll Productions has hired former Electus and Covert Media exec Saul Goldberg to head its Los Angeles office. The business – in which private equity firm Lloyds Development Capital took a minority stake last month – has appointed Goldberg as VP of development and production. He will oversee Plimsoll’s US slate across fact ent and […] 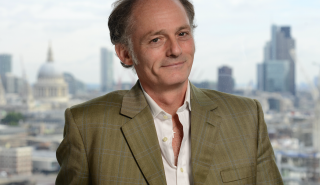 Yellowstone Live producer Plimsoll Productions has appointed former IWC and ITV exec Richard Klein as head of documentaries. Klein, who most recently served as creative director for Location, Location, Location producer IWC, will oversee docs for the UK and international. Prior to IWC, Klein was director of factual at ITV, and prior to that, he was controller […]

ITV’s director of factual, Richard Klein, is leaving the UK commercial broadcaster. Klein joined ITV from digital arts and culture channel BBC Four, where he was controller, in 2013. His departure follows Kevin Lygo replacing Peter Fincham as director of television at ITV, amid several executive changes. “It has been a great thrill to run […] 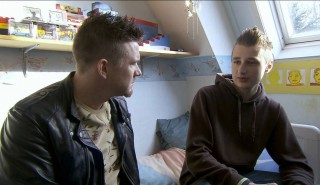 UK commercial broadcaster ITV has ordered a local version of The Bully Project, the Dutch format that captures footage of kids being bullied and then seeks to address and resolve the problems at hand. The format is sold by Lineup Industries, the international distributor set up last year by former Sony and Endemol execs Ed […] 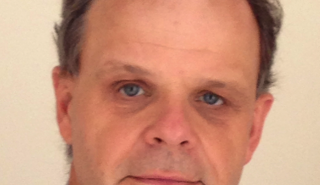 UK broadcaster ITV has ordered reality series Big Family Mansion from Grant Mansfield’s fledgling indie prodco Plimsoll Productions. The series has different generations of the same family living under the same roof to test whether multi-generational living works for them. The various family members involved put their houses up for sale and all move into […] 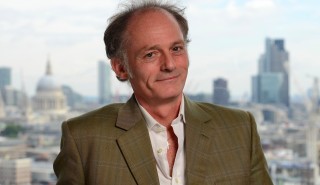 A humorous Studio Lambert-created holiday format is set to go out on UK broadcaster ITV. The Trip Advisors (WT) is All3Media-backed Studio Lambert’s first ITV commission in half a decade. The show will reveal how Brits vacation through the experiences of five very different groups of holidaymakers that take the same flights, stay at the […]

UK commercial broadcaster ITV has commissioned Prom Crazy: Frocks and Ferraris, a one-hour doc about American-style prom events in the UK. The one-off ob-doc will follow a group of teens as they prepare for prom night and then on the big night itself. It will also look at the businesses springing up to cater to […] 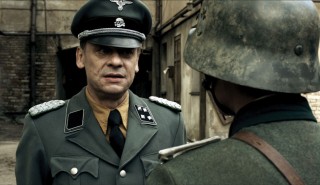 The BBC’s director of television Danny Cohen has scrapped the BBC Four controller that Richard Klein occupied before exiting for ITV. Speculation Cohen would axe the role has been mounting since Klein’s departure in May and the BBC today confirmed BBC Two controller Janice Hadlow (left) would take control of arts and culture-skewed Four. A […]