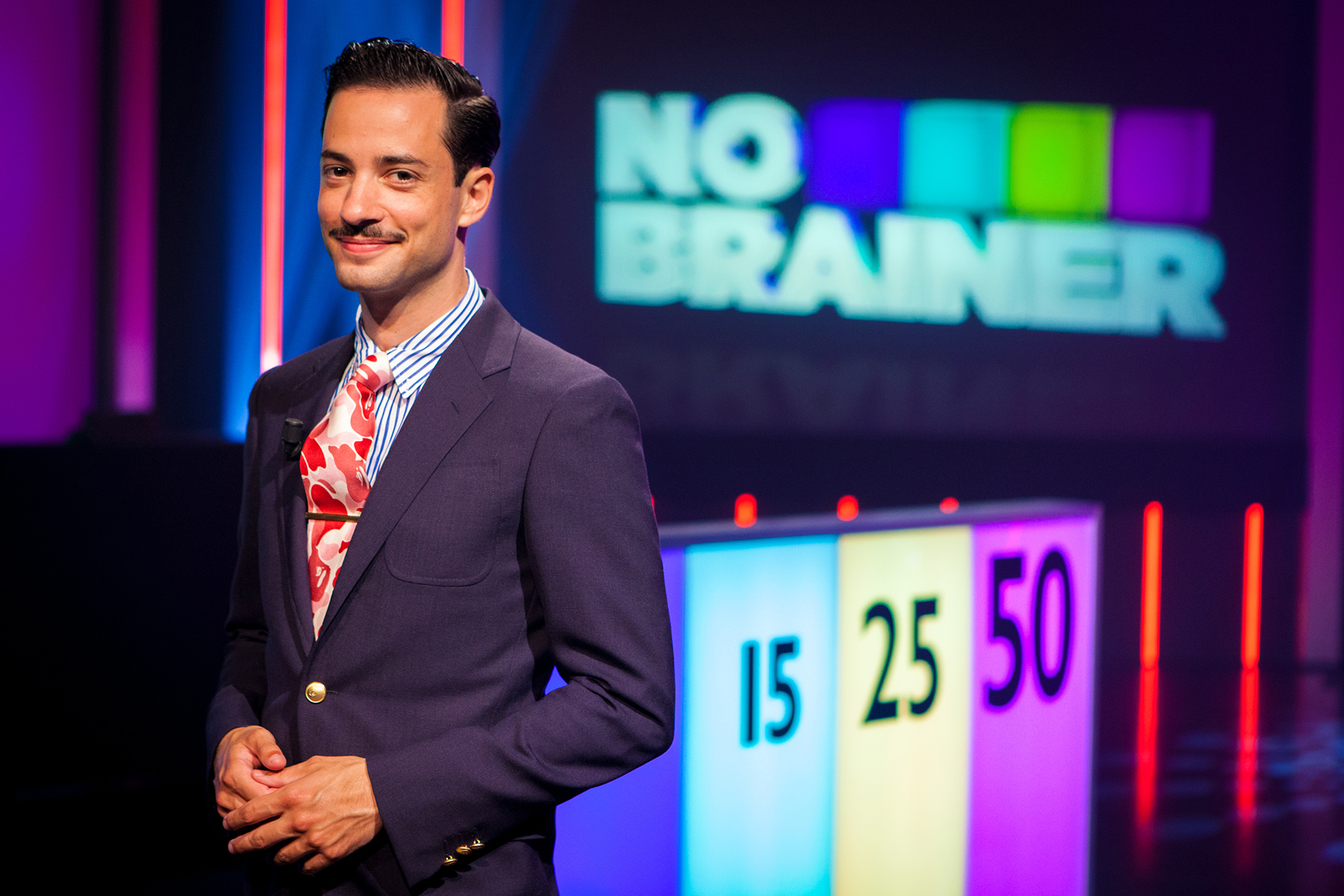 The deal marks the first international commission of the show, which is based on TV Asahi’s Japanese game show Speed Kings.

WBITVP and TV Asashi signed a co-development deal in 2012 to take the latter’s formats to the international market.

Earlier this year, UK producer Wall To Wall, which is part of WBITVP-owned Shed Media, produced a pilot of No Brainer. That launched at MIPTV.

The format sees teams ranked in order of intelligence with the least knowledgeable person’s correct answers worth more in cash value than those from the smartest.

“We knew when we worked with TV Asahi to re-develop the rules and game play of the show that it would appeal to international audiences. We believe that BlazHoffski’s version will be the first of many produced outside of Japan,” said Andrew Zein, senior VP, creative, format development and sales.