Netflix gets Scholastic about kids shows 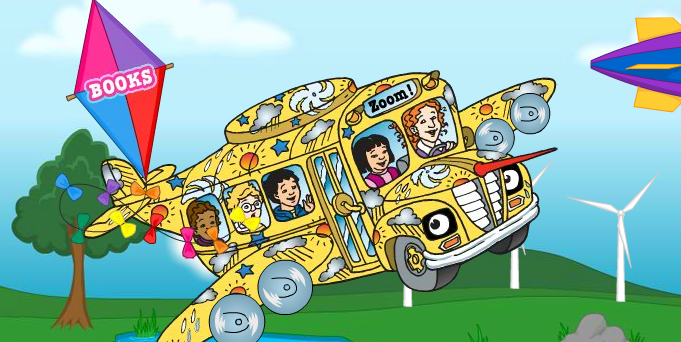 The news shows will launch on Netflix’s platforms in the US, Canada, Latin America, the UK and Ireland.

Netflix has already launched season 1-4 of The Magic School Bus comprising 52 episodes and seasons 1-4 of Goosebumps comprising 74 episodes, both of which are exclusive.

Non-exclusive series included are Harry the Dirty Dog, Danny and the Dinosaur, Chrysanthemum, The Snowy Day and The Mouse and the Motorcycle.

A pair of movies, The Very Hungry Caterpillar and Other Stories and Stellaluna have also launched in the US and Canada. TV series I SPY, The Baby-Sitter’s Club, Dear America, Horrible Histories, Dragon, Turbo Dogs and Sammy’s Story Shop will go out in North America at later date.

“When we first added The Magic School Bus and Goosebumps for our members in the US and Canada earlier this summer we knew they would perform well, but after seeing just how popular they were we decided to expand our relationship with Scholastic and bring these great shows to more of our markets,” said Ted Sarandos, CCO for Netflix.