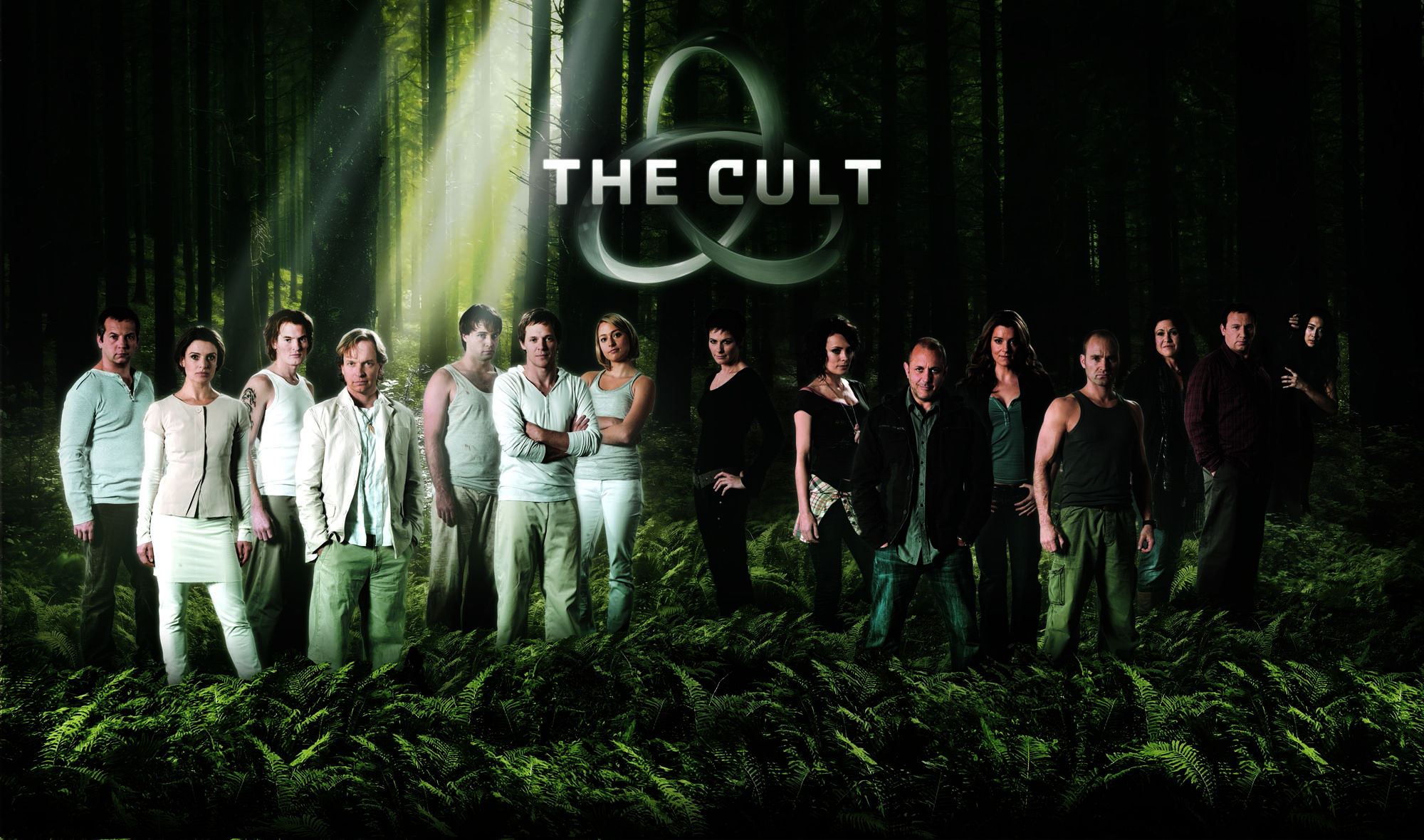 The VGTRK-owned channel has ordered local prodco Star Media to produce a 13-part Russian-language version of the scripted format, which UK-based DRG sells on the international market.

The original series, which Great Southern Television produced for New Zealand’s pubcaster TVNZ, follows the story of four young people who vanish one night and later emerge as members of a mysterious and dangerous cult.

“Every country has its own cults and [the format] did get to script stage in the US, but the Russians are making it,” said DRG CEO Jeremy Fox. “It’s one of those great deals. Russia is an unusual place to do a [scripted] format but why not?”

Fox told TBI he was planning a push to amplify DRG’s drama development business, which sees it acquiring and funding early stage development on new projects in exchange for distribution rights at the end of the process. This will involve targeting many of the US cable channels moving into scripted content for the first time.

“It would be great if ten per cent of our formats business came from drama,” he added.

DRG is also currently working on integrating Strix International’s formats, which include The Farm, into its own catalogue.

That development came soon after MTG Studios acquired DRG from previous owner Ingenious Media and reinstalled Fox as CEO. “A sale process is always tough on the staff but we can now look forward to a company with a very bright future,” he said, commenting on the auction process that preceded the deal.