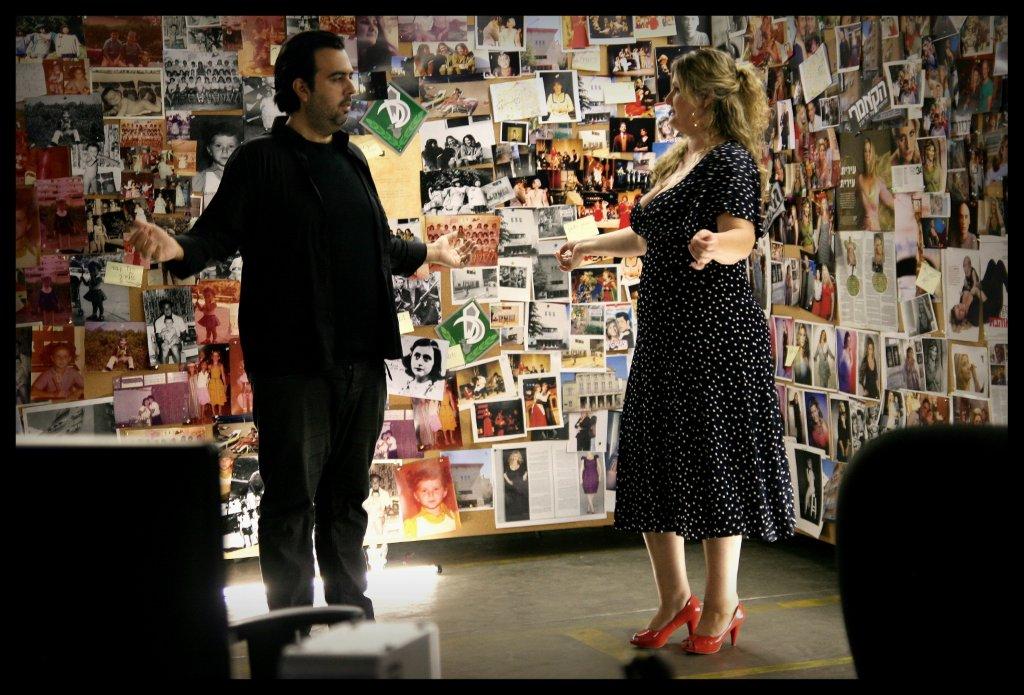 Dutch incubator initiative TV Lab has returned with a new design that sees each new formats launch online before broadcasting on pubcaster Ned 3.

The project, which first launched five years ago as a way of exposing audiences to experimental new formats by allowing viewers to choose their favourites, is now offering viewers the chance to watch the programmes online before they go out on air.

NPO-owned Ned 3’s general manager Roek Lips was quoted in local reports as saying that responding to “changing viewing habits” was instrisic to the experimental nature of the initiative. “Just as we actively encouraging viewers with TV Lab to make their voices heard, we want to offer them the opportunity to watch the programmes when it suits them best,” he added.

This year, TV Lab comprises 11 programmes, including a pair of factual formats from Israel’s Armoza Formats. These are local adaptations of celebrity interview series How to Be (pictured), with Endemol-owned TVBV attached to the KRO show; and couch surfing-themed docu-reality show Couch Diaries, which has just finished a run on HOT, going out on EO.

Michel Nillesen, head of television at KRO said: “I’m very happy with the result of How to Be – it’s original, different, entertaining and yet informative.”

Other series include BNN’s Vechtersbazen (which translates to Fighters), in which rivals are trained up for an ultimate brawl, and Mijn 5,000 Vrienden (My 5,000 Friends), in which presenter Tim Hofman attempts to meet with every one of his social media friends. KRO, NTR and TROS will all also broadcast programmes over the week of August 12-16.