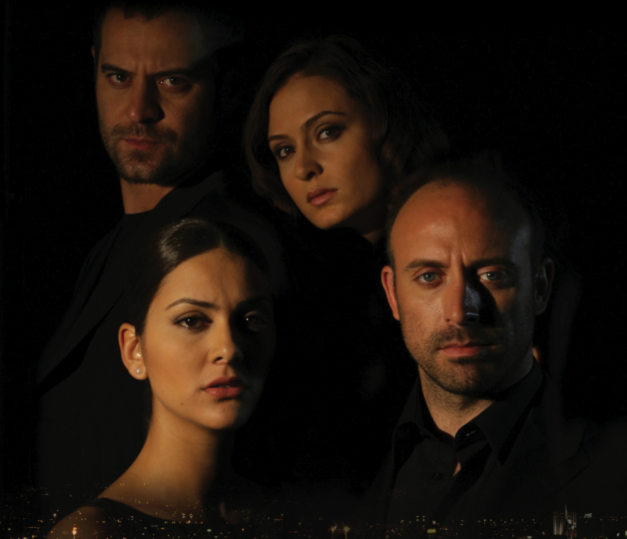 A pair of broadcasters in Central and Eastern Europe and one in Iran has acquired Turkish drama series 1001 Nights from distributor Global Agency.

LNK in Lithuania, Kanal 2 in Estonia and TV Persia in Iran have all bought the show, which ran on Kanal D from 2006 to 2009 and was known in Turkey as Binbir Gece.

Furthermore, 1+1 in Ukraine and Nova in Serbia have renewed their agreements for the programme.

The show has broadcast in more than 45 territories and, along with shows such as Magnificent Century, has helped Turkish drama dominate schedules across CEE in recent years.

The news will come as a blow to Indian distributors, who have been targeted CEE channels will their family-friendly drama series, as TBI reported last month.