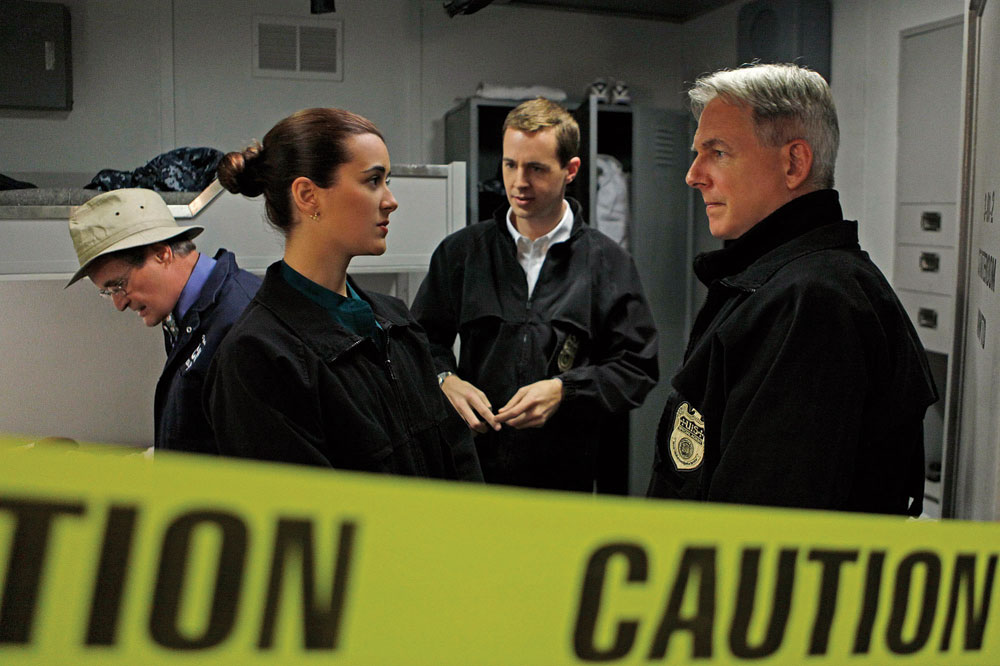 CBS supplied the top three most-valuable drama imports to European broadcasters last year, with procedural NCIS leading the way by generating more than US$205 million, according to a new report.

However, a separate Digital TV Research, ETS and Madigan Cluff report last month revealed the cumulative value of European drama imports had crashed by more than US$1 billion in the four-year period between 2008-2012.

Michael Cluff, co-author of today’s report, said: “Although the revenues delivered by imported drama [covering 1,677 titles] fell significantly in 2012 compared to 2011, the revenues of the top twenty titles rose by 7.5% to US$2.2 billion. With overall revenues to free-to-air channels falling, this suggests that the major dramas have pulled their weight, driving advertising and other revenue to prime slots on the major channels.”

Significantly, only 23% of hours screen in the top 100 imported titles broadcast in primetime (17,076 hours of a total of 75,349), the authors noted. This suggests broadcasters are looking to local productions and formats to bring in peaktime eyeballs, though imported primetime dramas still contributed an improved 63% of all revenues accounted for in the report.

The US studios dominated overall distribution, with CBS Studios International the clear market leader with a combined revenue generation of US$926 million and Disney Media Distribution trailing behind in second place with US$667 million. However, Germany-based Global Screen, which came in sixth place with US$178 million, comfortably beat Sony Pictures Television, which made US$110 million.

Global Screen was one of four European vendors in the top ten, along with compatriot ZDF Enterprises and UK-based ITV Studios Global Entertainment and All3Media International. The latter took eight place on the back of just one show, Midsomer Murders.