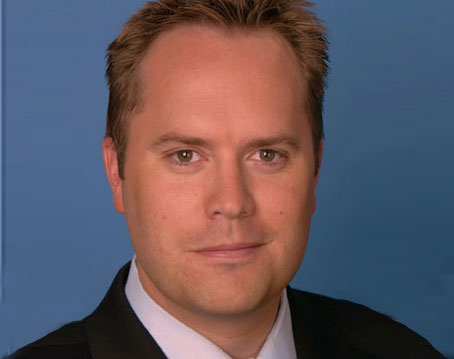 FremantleMedia declined to comment, but TBI has confirmed the former Lionsgate and GK-tv executive will be working with FremantleMedia.

Deadline broke the news over the weekend, adding that Playtone’s Stefanie Berk is expected to join as senior VP, scripted.

TBI recently revealed that Cegielski had left Graham King’s GK-tv and quickly set up his own business Open Circle. Under that banner he has secured a deal for Scandi drama series Anne Holt at the BBC and is understood to have other deals close to completion.

GK-tv is adamant that it remains committed to TV, but following Cegielsi’s departure is, TBI understands, firmly focused on film with several high-profile projects in the works.

FremantleMedia, meanwhile, is keen to increase its exposure to the US cable drama market.

It has locked Smallville creator Mike Tollin and Bones’ Barry Jameson into first-look deals. Tollin has got The Wedding Band away for TBS and is now working on a US adaptation of an unspecified UK drama. Josephson is working on a slate that will be pitched to cable nets from June.

FremantleMedia also has a deal with Random House and the pair are working up the publisher’s book properties for TV and there is also a 6x60mins miniseries with Hollywood director Roland Emmerich (Independence Day) based on Lawrence of Arabia’s life and a Marshall Herskovitz (Blood Diamond)-written period series based on the Andrew Nagorski novel Hitlerland. It is being developed under the title Berlin Now for TV.