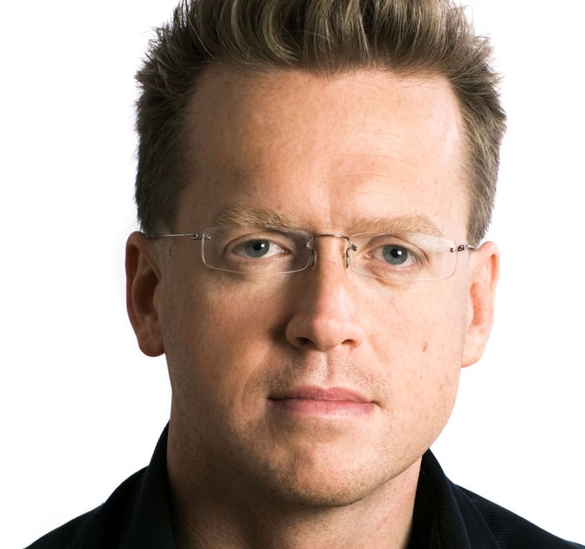 Cineflix Rights is moving into drama and has made it first acquisition, upcoming Australian crime mystery Secrets & Lies.

The six-part series is being made by Australian indie Hoodlum and has just entered production. It tells the story of Ben, an innocent man who becomes the prime suspect in the murder of a four-year-old boy. It will deliver later this year.

In Australia it will air on Network Ten and the free-to-air broadcaster is funding the show alongside Cineflix, Screen Queensland and Screen Australia.

Cineflix Rights senior VP of acquisitions Noel Hedges told TBI that the deal was the first as part of a strategy to add drama programming to the distributor’s line-up.

“I was brought in [from ITV Studios] to handle acquisitions generally and scripted is part of that,” he said. “Two things struck me about this show, it’s a serialised murder story and fits the zeitgeist of The Killing or Broadchurch where one story plays out over six or eight episodes – and it fits with a lot of the real-crime factual shows that we have.”

Cineflix will launch Secrets & Lies internationally at MIPCOM in October.

Further drama acquisitions will follow. “We have a plan over the next two years to acquire scripted shows and we’re starting, and having those conversations now,” Hedges said.