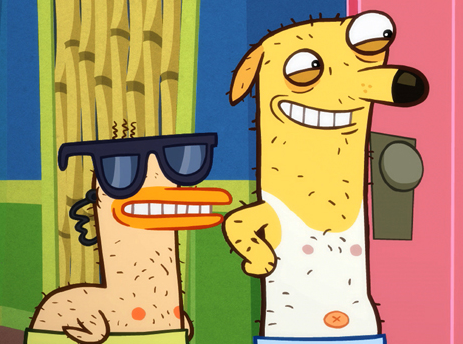 The 52x22mins series will broadcast on Disney XD’s channel feeds in the Nordic region, central and eastern Europe, the Middle East and Africa.

Australian pubcaster ABC, Canal+ Family in France and Israel’s Noga have also re-upped the series by going for the second and third seasons.