Canada-based producer and distributor 9 Story Entertainment has picked up international rights to animated comedy series Haunted Tales for Wicked Kids. 9 Story Enterprises has taken global TV and licensing rights, ex-Brazil where the show is on Cartoon Network and it has established itself as the most-watched show for 4-to-11s. Cartoon Network Latin America will […]

Canadian distributor 9 Story Enterprises has taken international rights to the second season of Monkey See Monkey Do. The series airs on TVO in Canada and the broadcaster has ordered a second 26x11mins series, which is in production . It is made by Israel’s Smartoonz and Canada’s Title Entertainment. 9 Story will also shop the […] 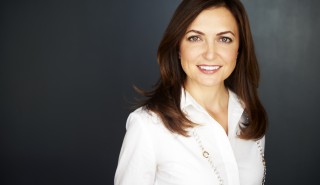 Natalie Osborne is to be the new managing director of 9 Story Enterprises, which has closed its deal for the underlying rights of CCI’s children’s TV catalogue. Her expanded role now covers all worldwide sales, consumer products and strategic partnerships. Osborne joined 9 Story Entertainment in 2006 to launch 9 Story Enterprises is now in […] 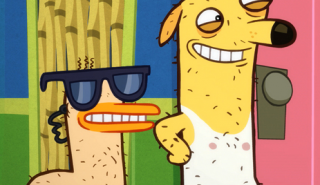