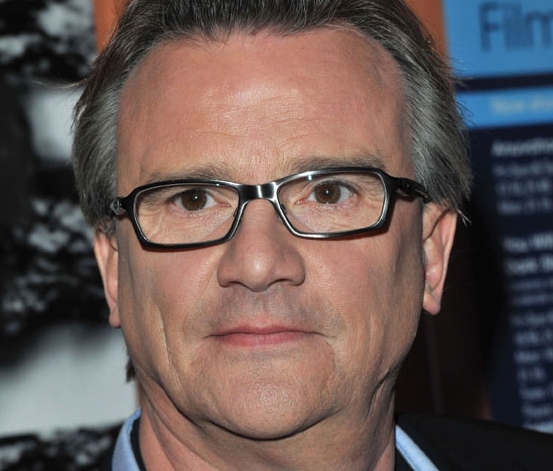 Full Circle is billed by its producers as a “revolutionary” scripted series format with a revolving cast that will follow conservations between 11 people whose lives, unbeknownst to them, are interconnected.

LaBute, whose credits include feature films such as The Shape of Things and The Company of Men, created the concept and penned the scripts. The commission marks his first television series.

Production will take place at DirecTV’s Los Angeles Broadcasting Centre in early summer for a TX date in the fall.

“I am always interested in pushing the boundaries of entertainment and I’m very lucky to find kindred spirits in both Nick Hamm at Momentum and the folks at DirecTV,” said LaBute.

“They have all taken a chance on Full Circle, which features an unconventional structure and a revolving cast of characters – it’s a pleasure to work with people who believe that it’s still possible to marry artistic quality with audience appeal.

FremantleMedia International’s CEO David Ellender said the series was “a compelling addition to our portfolio and is sure to resonate with both the international buyers and global audiences”.

Last year, DirecTV moved into original content for the first time by commissioning Thandie Newton-starring cop drama Rogue, which debuted to the international market through Entertainment One at MIPTV last week.