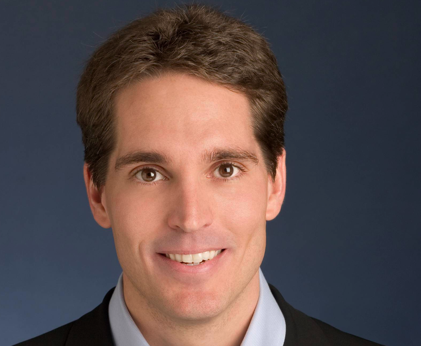 Former Hulu CEO Jason Kilar is to join the board of Jeffrey Katzenberg’s DreamWorks Animation.

Kilar, who stepped down from his rocky run at the top of streaming service Hulu last month, joins DreamWorks along with Universal Music Group CEO Lucian Grainge to replace current directors Mathan Myhrvold and Richard Sherman.

Kilar’s time at Hulu was punctuated with frequent public clashes with the platform’s corporate owners, which initially comprised Comcast, News Corp, Disney and Providence Equity Partners. Before that, he held key roles at Amazon.com.