The deal totals more than 1,000 half-hours of content from CCI’s CCI Kids unit and is a significant move for 9 Story’s third party distribution business. The company is best know as a producer of shows such as Camp Lakebottom (below). 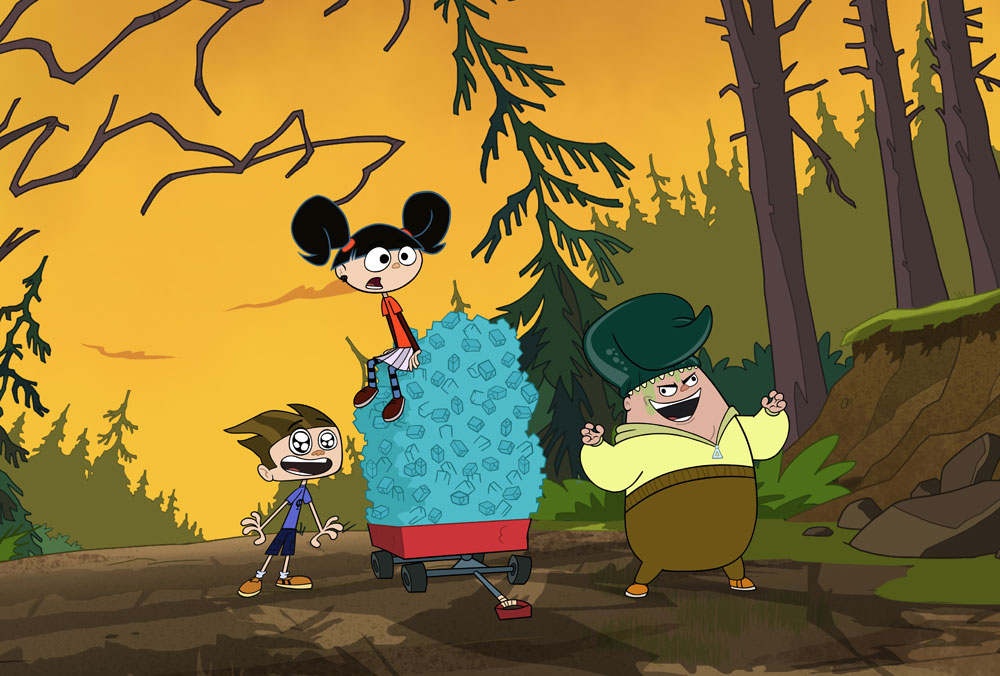 9 Story will get underlying rights to the CCI Kids catalogue, plus additional distribution rights for CCI Releasing’s children and family titles. Furthermore, it gets first look rights at CCI’s content in the genre in the future.

CCI’s kids’ titles include Artzooka, Harry and His Bucketful of Dinsoaurs and Turbo Dogs,. The company plans to focus on content creation rather than distribution going forward but will continue to operate rights management arm CCI Releasing.

“Bringing CCI’s exceptional children’s and family library into the fold fits perfectly with 9 Story’s strategy to significantly grow our distribution business, as its quality and diversity compliments our own,” said 9 Story co-founders Vince Commisso and Steven Jarosz.