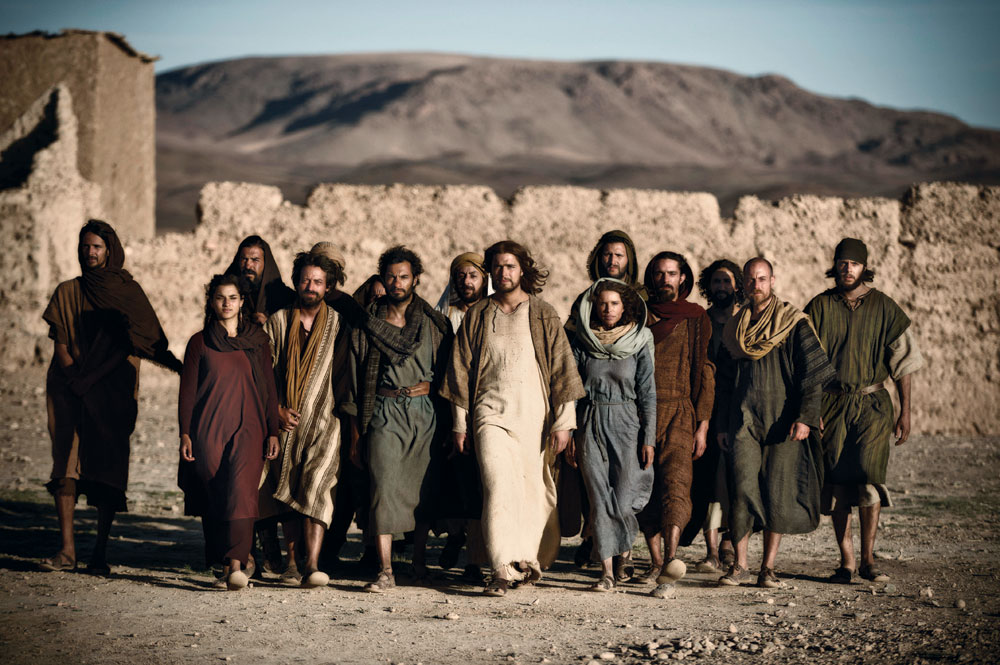 Channel 5 has acquired hit US miniseries The Bible.

The UK free-to-air broadcaster has bought the series from One Three Media, the commercial arm of Mark Burnett’s production company, which makes the show.

The miniseries was a huge hit in the US, generating ratings of over ten million per episode in its Sunday evening slot on cable net History.

It will launch on Channel 5 in the UK this autumn. The broadcaster also acquired History’s other big, scripted hit Hatfields & McCoys.

Scot Cru said: “We think 5 is the perfect home for The Bible and look forward to the show drawing a huge audience like it has in the US and around the world.”

Dunlop added: “The show has been nothing short of a sensation, watched by millions of people in the states. To have it on Channel 5 is incredibly exciting.”