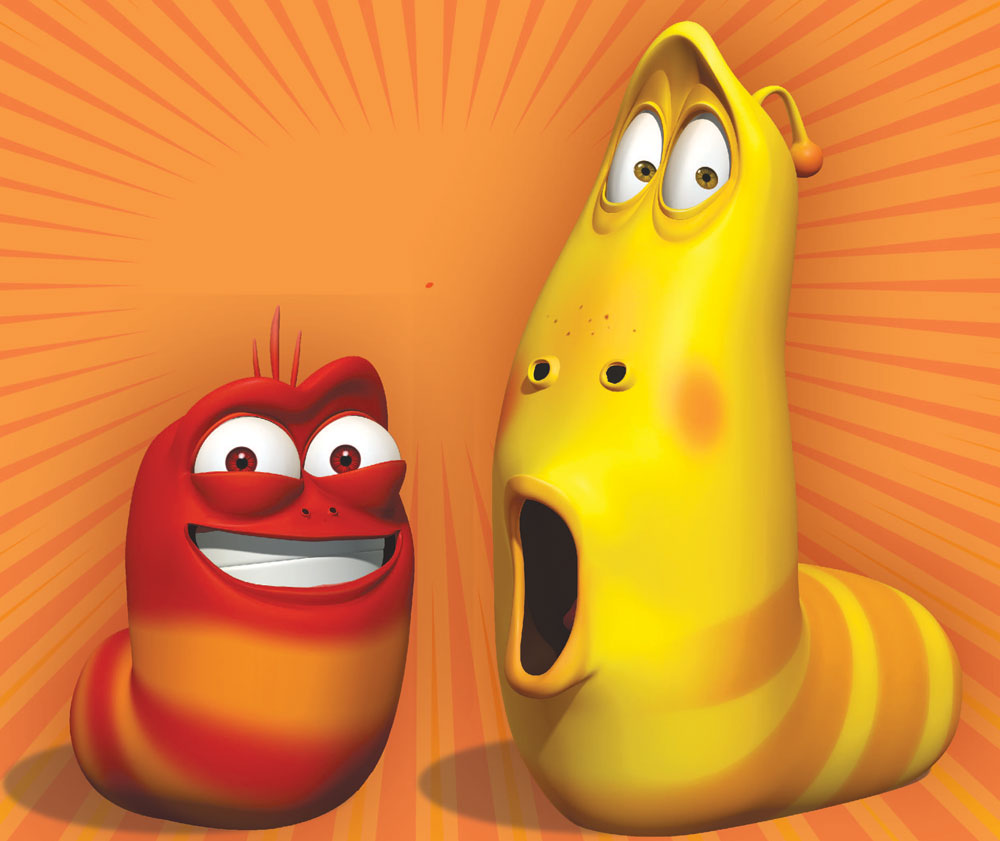 The networks have picked up pay TV rights to season one of Larva (104x2mins), a non-dialogue 3D CGI comedy that comes from Seoul-based Tuba Entertainment.

Larva is a slapstick comedy revolving around a pair of sewer dwelling worms who find entertainment and challenges through the various items and animals that fall through the pavement cracks into their habitat.

A second season, which will be 52×4’ and will move the action to a small rundown house wedged in between two New York high-rise buildings, is currently in production.

“We’re happy to share the rights because we have been expanding our third party catalogue in Europe,” Imira’s head of sales and acquisitions Christophe Goldberger told TBI.

“We have great properties for Latin America, where we have a niche, and in Italy, where we pushed into a couple of years ago. But we needed some additional content and it made sense add these properties.”

Imira, which produces animation for the global market and distributes third party content, could seek to bolster its partnership with Tuba in the future. “We’re hoping to work with them on coproductions and other projects,” said Goldberger.