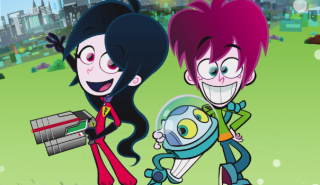 Tween series Lola & Virginia and splastick short-form comedy Larva are among Imira Entertainment-sold toons heading to the Movistar España VOD platform. Also part of the deal are Vitaminix and season one of Lucky Fred. All four series are now available to subscribers of Movistar, which is owned by telco Telefónica and operates across TV, […] 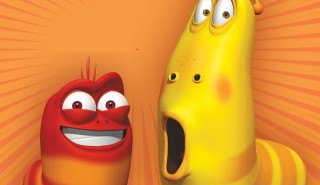 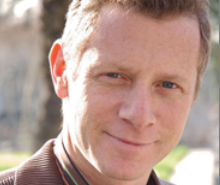 Imira Entertainment’s head of sales and acquisitions Christophe Goldberger is leaving the Spanish toon producer and distributor after eight years, TBI has learned. The news comes on the same day Imira appointed Elena Mera Dios as sales manager, though a rep said she was not a like-for-like replacement for the departing Goldberger, who has also […]

Nickelodeon’s channels in Portugal, Spain and South Africa have tapped distributor Imira Entertainment for a new South Korean short-form cartoon. The networks have picked up pay TV rights to season one of Larva (104x2mins), a non-dialogue 3D CGI comedy that comes from Seoul-based Tuba Entertainment. Larva is a slapstick comedy revolving around a pair of […]