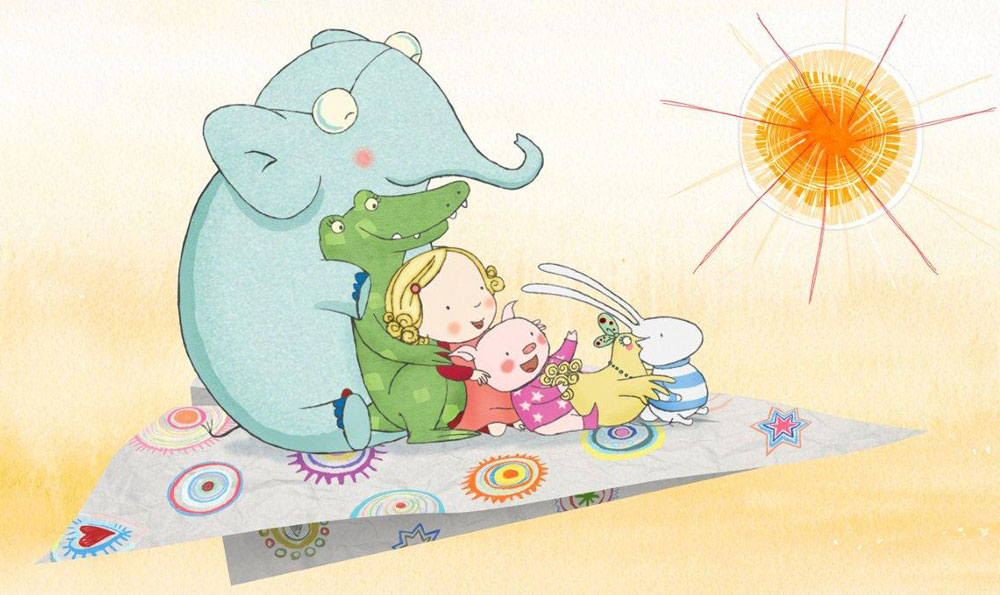 The BBC has acquired animated series Tilly and Friends for its international CBeebies channels.

The animated show, which is produced by Walker Productions and Jam Media will go out on the Asian, Polish and African feeds of preschool channel CBeebies.

It is on CBeebies in the UK and debuted last autumn.

The Aardman-distributed series has also been shopped to several broadcasters including DR in Denmark, RUV in Iceland, CT in the Czech Republic, MTV in Hungary and HOP TV in Israel.

Tilly and Friends is a 52x11mins animated show based on the picture book series by author/illustrator Polly Dunbar and published by Walker Books in the UK.