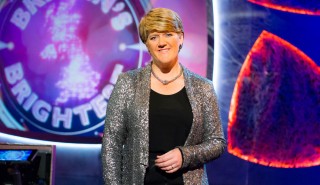 Czech pubcaster CT has ordered a local version of quiz format The Nation’s Brightest, TBI has learned. CT will produce its own 6x60mins version of the show, which will be known locally as The Brightest Czech. The show will launch on CT this Saturday (April 12). Zodiak Rights distributes the format, which launched on ARD […]

Czech public broadcaster CT has ordered a local version of British comedy format The Office. The Czech version will be produced in-house by CT and go out on its flagship CT1 channel. The six-episode series will go into production in January 2014. It will have the local title of Kancl and be set in the […] 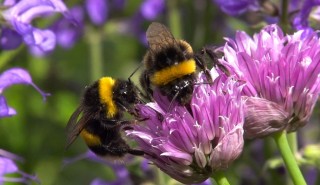 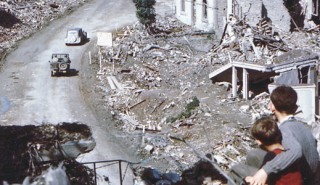 Producer and distributor Breakthrough Entertainment has finalised programming deals with several broadcasters in the Central and Eastern Europe region ahead of the NATPE programming market in Budapest next week. In Poland pay TV operartor Canal+ Cyfrowy has acquired four-part doc The Sacred Balance, based on the eponymous book. Polsat has bought My Really Cool Leg, […] 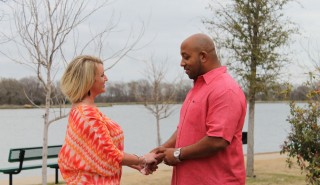 A+E has concluded a raft of programming deals with broadcasters in Central and Eastern Europe ahead of the NATPE programming market next week. Czech pubcaster CT has bought factual shows including Universe, Weapons of War and Tales of the Gun. Regional factual channel Spektrum has acquired a package that includes 10 Things You Don’t Know […] 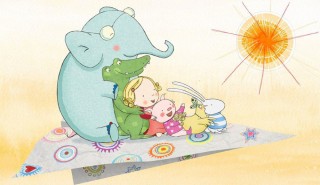 The BBC has acquired animated series Tilly and Friends for its international CBeebies channels. The animated show, which is produced by Walker Productions and Jam Media will go out on the Asian, Polish and African feeds of preschool channel CBeebies. It is on CBeebies in the UK and debuted last autumn. The Aardman-distributed series has […]