The Asian division of Peter Chernin’s company has taken a stake in an Indian animation and comic book firm. 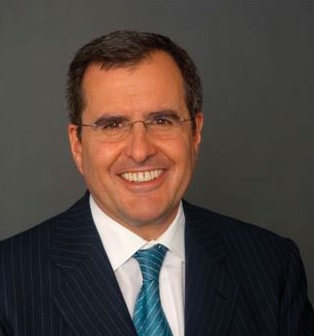 CA Media, the Asian investment division of The Chernin Group, has acquired a large minority stake in Graphic India.

The Indian firm launched last year and specialises in creating superhero properties for the Indian market. The resulting content is published across online and mobile platforms.

Launched last year, Graphic India is a subsidiary of US-based Liquid Comics, which will now run it in conjunction with CA Media.

Graphic India has recently partnered with POW! Entertainment and comic book icon Stan Lee to create his first superhero for the Indian market, Chakra The Invincible. Lee will be collaborating with a team of leading Indian artists and creators to bring the new superhero to animation and comic books.

Graphic India founder and CEO Sharad Devarajan said: “India is home to some of the most creative minds in the world, and we believe that the next Batman, Harry Potter, Pokemon or The Avengers, can come from this country. The team at The Chernin Group and CA Media bring an unparalleled level of experience in entertainment.”

Paul Aiello, CEO of CA Media, added: “CA Media is thrilled to be partnering with the talented Liquid Comics team, headed by Sharad Devarajan. We look forward to building the business with Sharad and his team, an amazingly gifted group of content creators and phenomenal operators.”