BBC worldwide has hired Jon Penn as managing director of its Australasian operation. Penn is currently CEO, Asia Pacific at FremantleMedia Enterprises. He will join Worldwide in April. 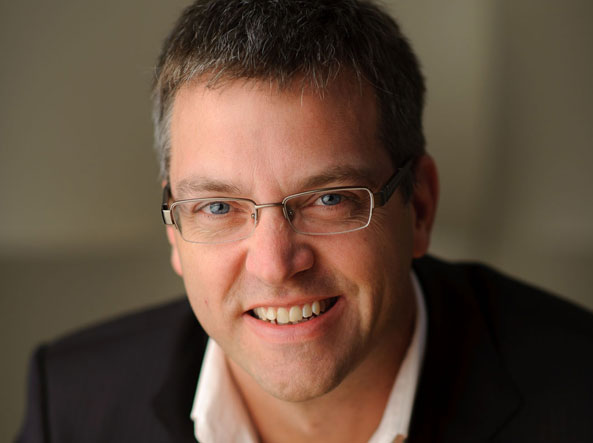 As MD, BBC Worldwide Australasia, Penn will take over from Tony Iffland, who left lasy year to join public broadcaster SBS, and interim boss Blair McQuade. Under Worldwide’s new region-focused structure, Penn will have a broader role than his predecessors, taking full control of profit and loss across Worldwide’s activities in the region.

Based in Sydney, Penn will report to Marcus Arthur, President of the UK and Australasia, who is based in London.

Penn founded FremantleMedia Enterprises’ brand licensing and interactive media division in Australia in 2001 and his responsibilities later expanded to include the rest of Asia Pacific.  He was instrumental in turning MasterChef Australia into a multi-million dollar, multi-platform brand.

Marcus Arthur said: “Jon’s strategic influence across so many platforms, properties and brands at FremantleMedia is impressive, not least because of the outstanding commercial growth he’s drawn from them. I know he’s the right person to lead BBC Worldwide Australasia on to bigger and even better things as the region takes charge of its own P&L for the first time.”