Australian channel SBS has acquired two foreign language comedies, one from Norway and one from Denmark. Hellfjord and Klown will both broadcast on SBS One in a bid to broaden the channel’s comedy scope. Hellfjord was produced for pubcaster NRK by Tappeluft Pictures and follows an Oslo police officer who is forced to work in […] 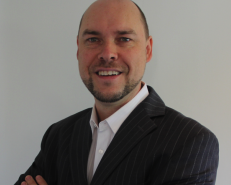 Australian multicultural pubcaster SBS has raided commercial terrestrial Network Ten for its network programme manager. Australian programming veteran Peter Andrews (left) joins as head of network programming to replace Jane Roscoe, who relocated to the UK in January to take on the role of head of international content for the pubcaster. Andrews will be responsible […]

Australian multicultural broadcaster SBS has appointed former ITV director of daytime Alison Sharman to the new role of head of commissioning. She will relocate to Australia after 20 years working in senior roles for UK broadcasters ITV and the BBC. Sharman exited UK terrestrial ITV in February after seven years, where she was most recently […] 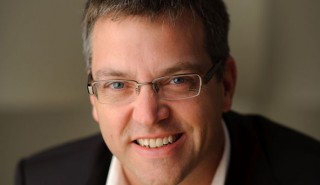