BBC Worldwide president and managing director sales & distribution Steve Macallister is leaving the company as part of wide-ranging restructure of the commercial arm of the UK public broadcaster. 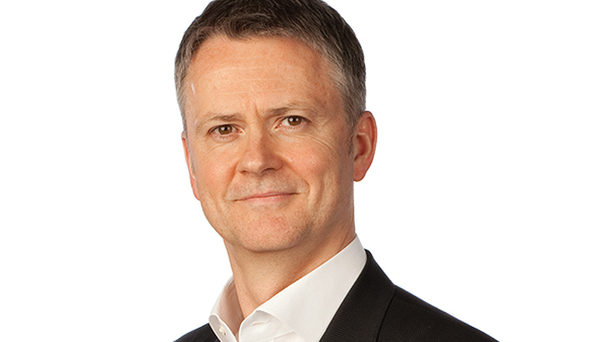 Helen Jackson will be chief content officer under the proposed new executive structure. Worldwide said it will recruit for two more senior roles, a director of operations and a chief brands officer.

There were plans for a chief sales officer role, but Worldwide said that position will not now be created.

The director of operations will oversee technology, property and operations/sales fulfilment, and the role will be advertised shortly. The role of chief brands officer is currently being appointed and an announcement will be made soon.

Worldwide issued a statement that said Macallister will leave next spring.

He said: “It has been an absolute privilege to lead what is in my view the finest distribution team in the industry, as well as to represent what is undoubtedly the world’s greatest television catalogue. Whilst it is never easy to leave, this feels like the right time and it fills me with enormous pride to have grown the business to its current industry leading position.”

Paul Dempsey, interim CEO BBC Worldwide said: “Steve has been a great colleague since he joined BBC Worldwide five years ago. In that time he has professionalised BBC Worldwide’s Sales & Distribution operation and gone on to deliver consistently outstanding results for the business, whilst playing a huge role in championing British programme-making around the world.”

In June, Worldwide announced proposals to restructure from divisional to geographic lines of management. Consumer Products, Channels, and Sales & Distribution will cease to exist in their current formats, and the P&L for these divisions will move to Regions. At the same time, Worldwide said that “core global business functions” will be established, such as Content and Brands.