Netflix has secured a raft of TV series from Warner Bros. after inking a multiyear deal with the Hollywood Studio. 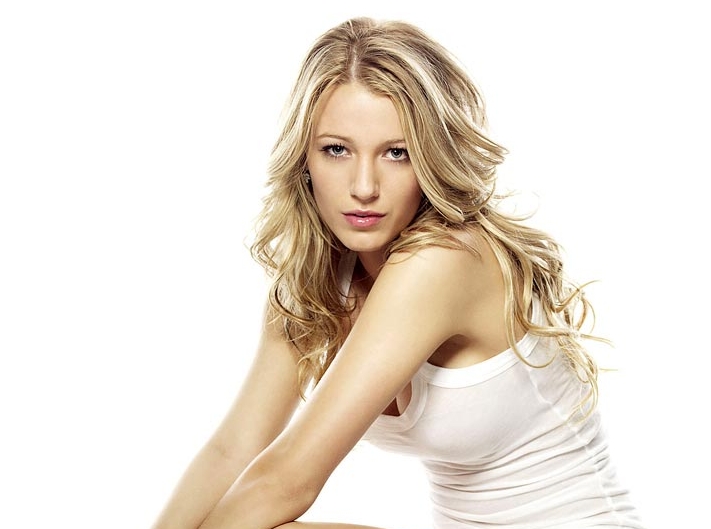 Ted Sarandos, Netflix chief content officer. “We are giving fans the opportunity to relive their favorite moments from these programmes while hopefully attracting a lot of new ones who will be able to enjoy these serialized stories from their very beginning.”

“We are pleased to be able to offer fans in the UK and Ireland on-demand access to past seasons of these incredibly addictive series,” said Jeffrey Schlesinger, president, Warner Bros. International Television. “Whether fans discover, catch-up or relive favorite episodes, Netflix is a terrific distribution partner and this deal demonstrates that there is now a viable new outlet for our programming after the initial telecast in the UK.”

Netflix launched in the UK and Ireland earlier this year and claims to have over a million subscribers, although the proportion paying and proportion taking a free trial is not broken out.

In the UK and Ireland it has programming agreements with distributors including Disney, Fox, Lionsgate, MGM, Miramax, NBC, Paramount and Sony.