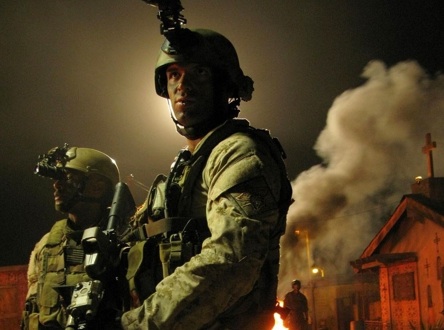 RelativityREAL, the television division of Ryan Kavanaugh’s Hollywood studio, has further cemented its plans to move into scripted television with the appointment of former Comedy Central executive Elizabeth Porter.

She will be responsible for both the company’s unscripted slate, which includes The American Bible Challenge and Catfish, and its scripted plans, which include television versions of its hit movies including Act of Valor, Immortals and Haywire.

“The opportunity to be a part of launching a scripted arm on top of what is already an incredibly successful unscripted business, weaves together everything I love about the development of voices and story in both unscripted and scripted shows”, she said.

The company recently partnered with The Bandito Brothers, producers of Act of Valor, which follows a group of US Navy Seals as they hunt down a terrorist, to develop it as a television series.

RelativityREAL chief executive Tom Forman told TBI earlier this year that his company was looking to aggressively expand into the scripted business and was looking to exploit the intellectual property of its feature slate.