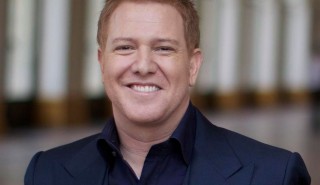 Ryan Kavanaugh has told TBI that his media firm Relativity is gearing up to start selling its own TV shows internationally and plans to start doing so in time for the international launches of the just-announced Limitless and Act of Valor projects. Relativity’s hit series, Catfish, has been a hit on Viacom’s MTV and is […] 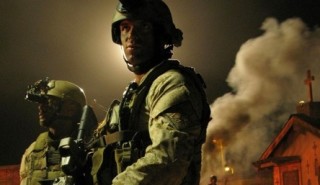 RelativityREAL, the television division of Ryan Kavanaugh’s Hollywood studio, has further cemented its plans to move into scripted television with the appointment of former Comedy Central executive Elizabeth Porter. Porter, who was previously senior vice president, specials and talent development at the Viacom-owned US cable broadcaster, will become executive vice president, development and series at […]